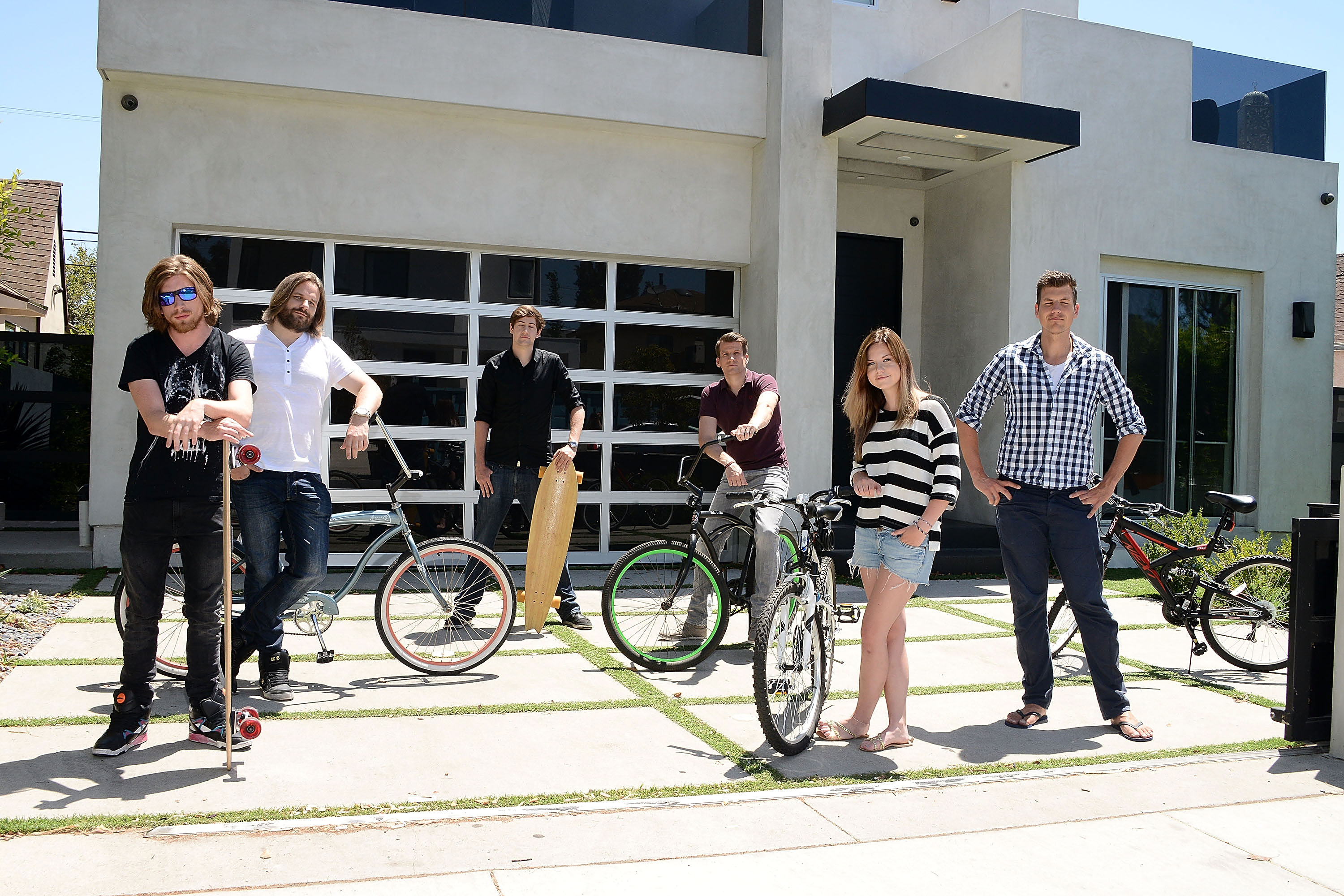 Steven Williams (Boogie2988) becomes the first American to join the show, which Studio71 hopes will appeal to U.S. audiences and attract new sponsors.

YouTube gamer Steven Williams (Boogie2988) will become the first American to appear on The Mansion, a channel that documents the daily goings-on in a West Hollywood house occupied by some of Deutschland’s top online personalities, including  Gronkh (Erik Range) and Sarazar (Valentin Rahmel).

Since launching last month, The Mansion, which is produced by Studio71, an MCN owned by ProSiebenSat.1 Group, has picked up more than 165,000 subscribers with its German-language adventures in the house, where the residents have also included MissesVlog (Kelly Svirakova), David Hain and Fabian Siegismund.

Like most Germans of their generation, the residents of The Mansion are very fluent in English, as demonstrated in a recent StreamDaily video interview with some of the talent.

Outreach to the U.S. YouTube community about future collaborations began at VidCon in late June, where Williams agreed to participate. However, he will be staying at a home base in Arkansas and will virtually engage with the residents via video.

Studio71 expects Williams to be the first of several U.S. YouTubers paying The Mansion a visit in the coming months.

“We have received very favorable feedback from U.S. MCNs and individual talent about potential collaborations,” said Christian Meinberger, head of content programming and production for Studio71, in a statement. “By participating, they realize that they will be able to expand their already massive base of subscribers on their own channels. This, in turn, will allow us to broaden The Mansion’s appeal to English-language viewers, making it very attractive to American branded entertainment sponsors.”

Svirakova, Hain, Siegismund and PietSmiet recently left The Mansion to return to Germany. Gronkh and Sarazar remain in the house, along with RobBubble and a group of electronic musicians known as the Circle of Alchemists.

The arrival of Williams, whose channel has more than 1.9 million subscribers, will coincide with that another new resident, American-German cross-over star, Flula.

Clarification: In the original version of the article, it said that PietSmiet is joining The Mansion and Flula had left. The converse is true: Flula will be joining the house and PietSmiet has left.