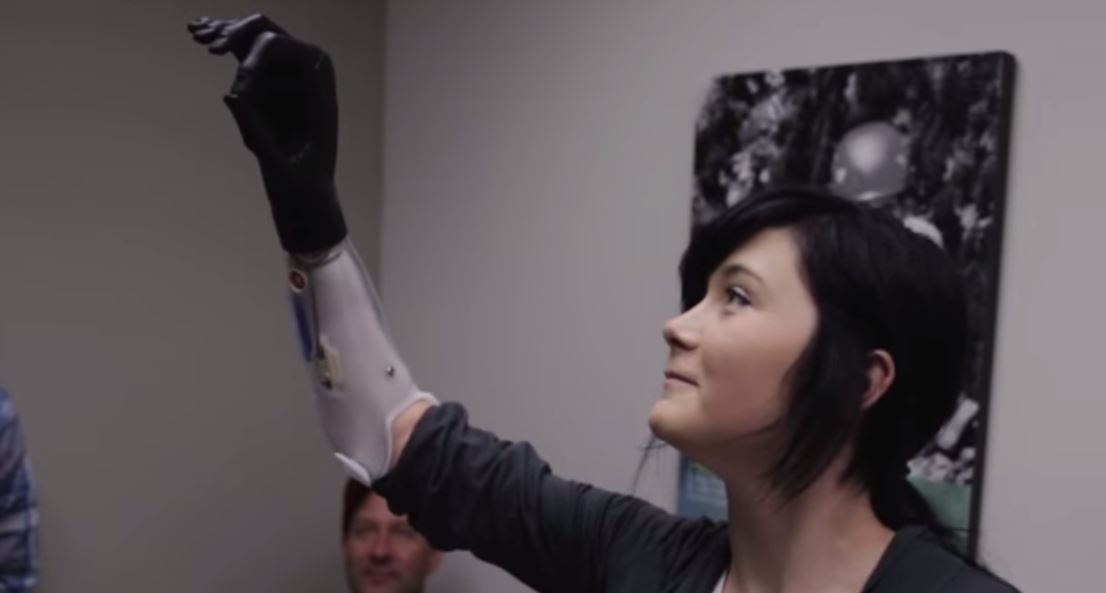 As a YouTube series The Buried Life will create inspirational, branded videos for the likes of The Weinstein Co. and Contiki.

The Buried Life established its own brand power with a 2-season run as a series on MTV, in which friends from Canada traverse North America, trying to complete a list of 100 things they want to do before they die and helping others do the same.

Now, as the quartet of college pals (Ben Nemtin, Dave Lingwood, Duncan Penn and Jonnie Penn) takes the brand into the online space, they’re making the helping-others angle the sole focus of the show, while enlisting corporate partners to finance the acts of kinds that are profiled.

Over the next several months, The Buried Life will be rolling out a series of videos for brand partners like The Weinstein Co. film The Giver and Contiki Holidays.

The inspiration for their first branded video came when they discovered the Twitter campaign #HandForTorri, seeking a bionic appendage for 19-year-old Torri Biddle, who was born without her right lower forearm and hand. They enlisted Austin, Texas-based Hangar Clinics to donate a $150,000 bionic arm, then flew out to her hometown in Ohio to film her as she was surprised with the news, and subsequently outfitted with the arm.

The resulting video, “19 Years Old and Hugging Dad for the First Time,” has had upwards of 400,000 views since it was posted in May, and if the number hits a million, Hanger Clinics will donate another arm to a teenager.

Nemtin believes that 2-3 minute online videos are a more effective medium for the stories than 22-minute TV episodes that brought them fame.

“This format is better for these help stories, because they’re more conducive to sharing, so it gets the message out,” says Nemtin, who co-authored a book inspired by the series, The Buried Life: What Do You Want To Do Before You Die?, which was a #1 New York Times best seller in 2012.

With Contiki, they’ve developed a web series that will roll out over the next few months, following young people like Brianna, a girl who had never been outside of her hometown in New Mexico who travels to Italy to fulfill her artist father’s dream of seeing the work of great Italian painters.

The quartet is now also branching out with a Venice, Ca.-based production company that will develop scripted and unscripted shows, as well as branded entertainment, for both linear TV and digital platforms.

But Nemtin sees no end to The Buried Life, as fans across North America continue to flood its inbox with bucket lists of things they want to do before they die.

“When we started Buried Life, it was just the four of us in our parent’s garage in Victoria, BC,” Nemtin says. “We just wanted to do the things we had somehow put off, so we hit the road and started doing them. It’s evolved into this community that’s bigger than us.”