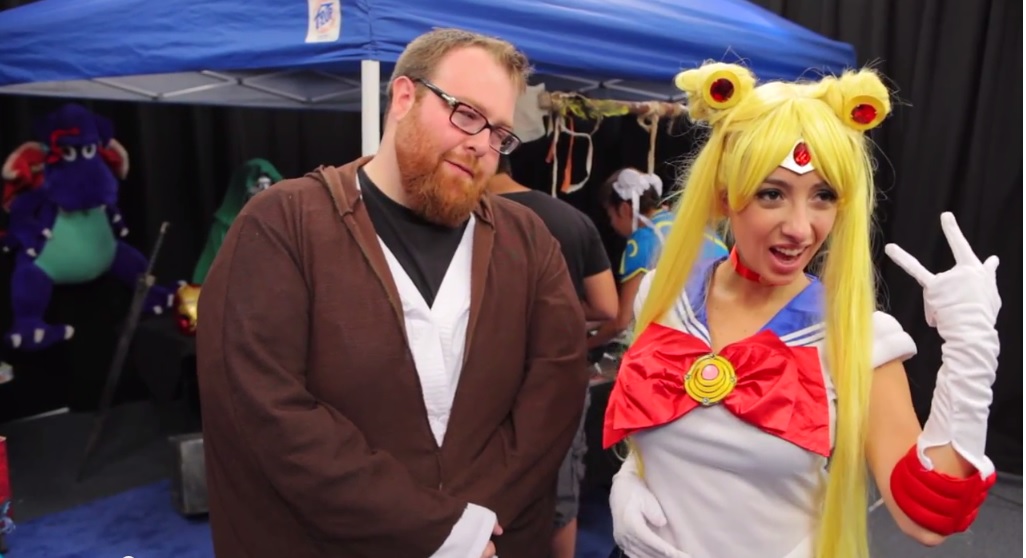 For the first time Maker Studios is attending Comic-Con where its Polaris-activated panels and programming will be streamed on Maker.tv.

Maker will have a stage within Nerd HQ in Petco Park where YouTube talent will lead programming, most of which will be streamed exclusively on Maker.tv. This is Maker’s first time at Comic-Con, and it’s going all out for the geek-culture assembly with original content and special editions.

The creators who run gaming channels like JonTronShow and Stampylonghead will be in attendance. Polaris, which garners more than 2 billion views every month, is one of the fastest-growing verticals for the MCN. When you’re home to one of the genre’s biggest stars — PewDiePie, also the most popular YouTuber on the planet — it’s not difficult to attract other talent who admire his work and success.

But non-gaming vloggers will also be at the event, for example, comedians Steve Kardynal, Steve Zaragoza, KassemG and beauty talent Amy Pham. Some of them will be filming content for their own channels, such as KassemG’s annual installment of “California On…Comic-Con” and Nacho Punch’s “Comic-Con…Pickup Lines” (check it out below) featuring Pham, Commander Holly, and Ross of The Game Grumps.

Publishing and media co Skybound, home of Robert Kirkman’s creator-owned work and a founding LABS@Maker partner, will be part of the Polaris by Maker activation with 2 original programs — Nicotero Make-up Show, a how-to show inspired by make-up artist Greg Nicotero’s work for AMC’s The Walking Dead, and Superfight! a game show based on the tabletop card game.

The San Diego edition of Comic-Con runs Aug. 1 to 3 and in recent years has had an attendance of about 130,000 people.