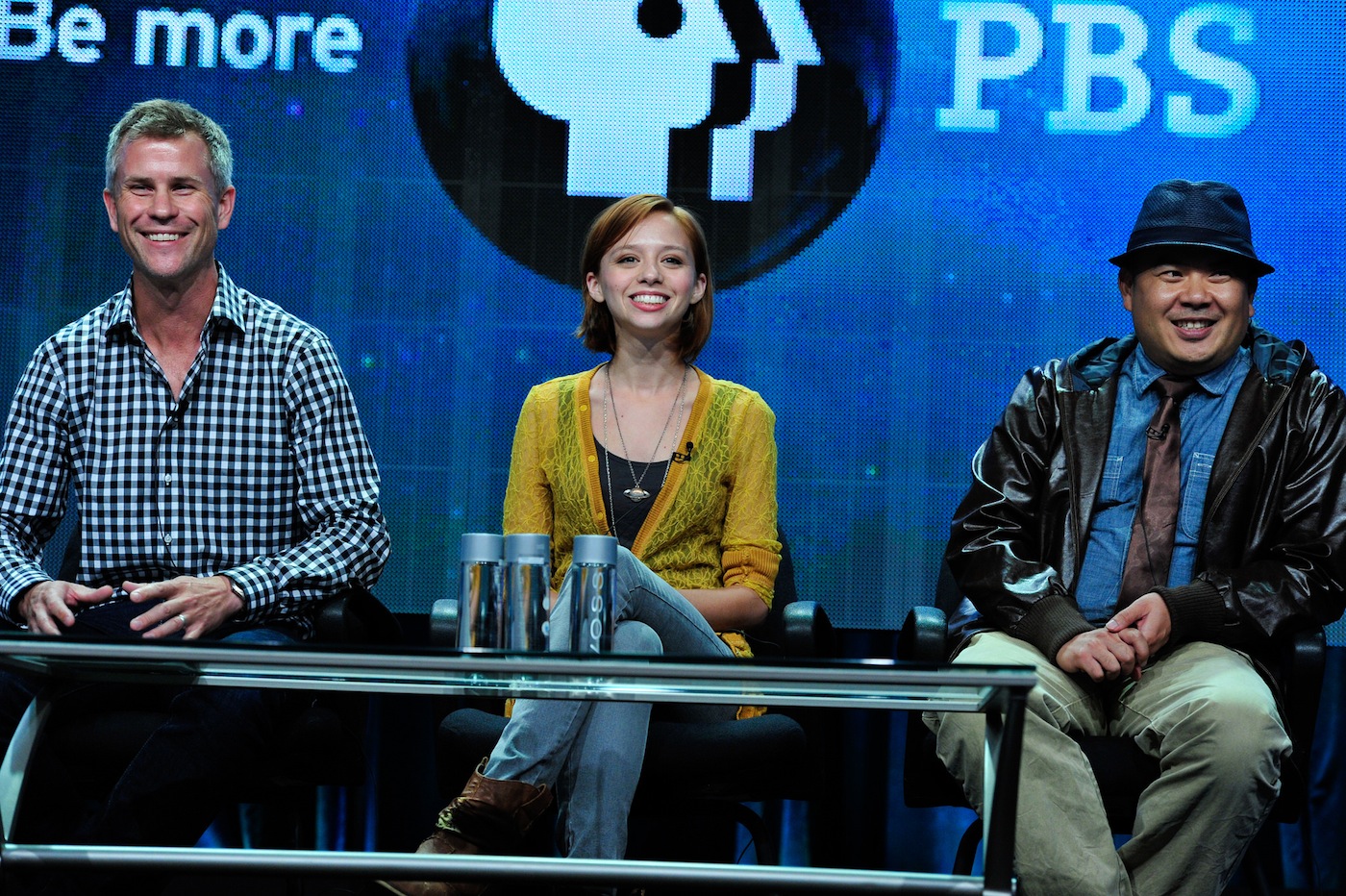 Frankenstein, M.D. to come to life this summer 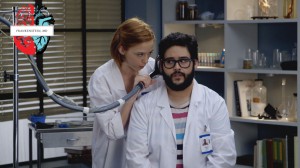 Produced by Emmy Award winner Bernie Su, the multi-platform adaptation of the classic novel Frankenstein will roll out weekly on Tuesdays and Fridays, culminating in a Halloween finale, it was announced Wednesday at the Television Critics Association Summer Press Tour. It’s the first scripted series (24 X 5-8 min.) for PBS Digital and a new genre for Pemberly, a prodco that has received acclaim for its romantic comedies Emma Approved and The Lizzie Bennet Diaries.

Because Frankenstein, M.D. is meant to be both entertaining and educational, Joe Hanson, Ph.D. biologist and host of PBS Digital Studios series It’s Okay To Be Smart, serves as a science consultant for the series, which is filmed at YouTube Space LA.