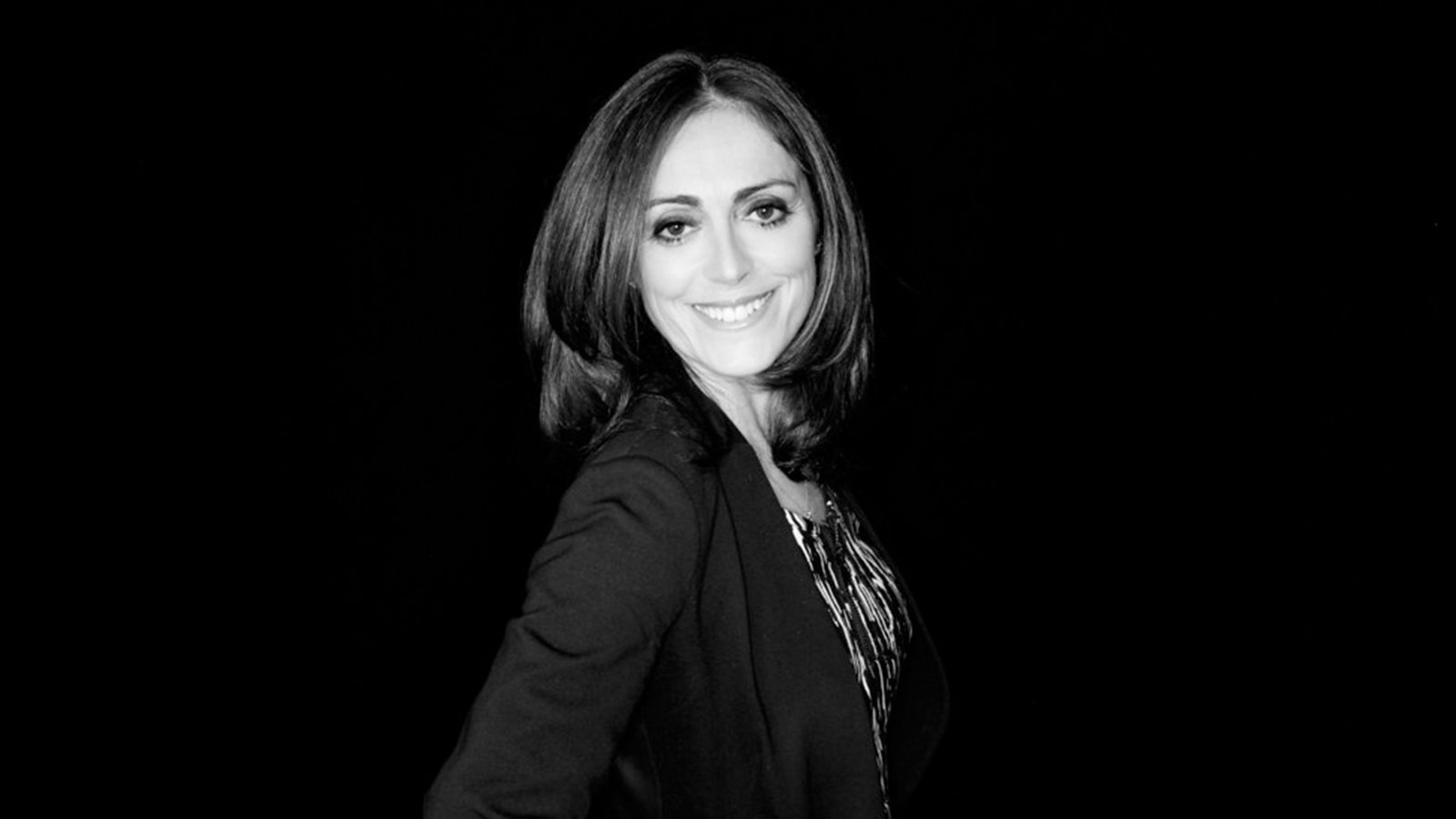 Martinez will be expected to keep AOL's sales momentum going - the company has already sold half of its 2014 originals inventory.

The appointment follows the news last week that Charles Gabriel, who previously led the sales strategy at AOL, jumped ship to Maker Studios.

AOL, which launched 16 original series at this year’s Digital Content NewFronts, has already sold half of them in the U.S., according to a spokesperson, including Cityballet S2 to Citi, Connected to Sprint, My Hero to Digitas and HardWired S2, The Future Starts Here, and Making a Scene with James Franco to Verizon. Martinez, who joined the company in February of last year as head of sales strategy and operations, will be expected to keep that momentum going at AOL.

“Marta is a proven leader whose understanding of macro trends in advertising and technology will accelerate AOL’s ability to link our consumer platforms to today’s leading brands,” said Ran Harnevo, president of AOL Video, whom Martinez will report to.

Prior to joining AOL, New York-based Martinez served as CMO at MediaMath, where she led business development, marketing and strategic partnership initiatives, representing Fortune 500 brands and over 900 advertising and media agencies globally. Prior to that, she was SVP, global corporate development at Havas Digital where she led the group’s executive and operational management in identifying and executing strategic development opportunities.