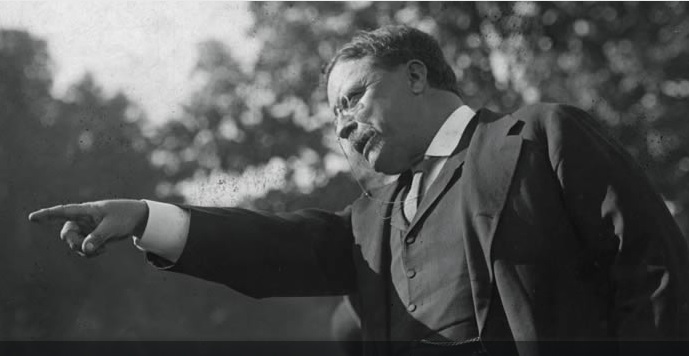 The 7-part TV series will be made available online before it finishes airing on television.

PBS announced its fall schedule on Tuesday, and with it plans to stream online the 14-hour political dynasty The Roosevelts: An Intimate History before the entire doc is aired on TV.

Produced by Florentine Films, the first episode of the 7-part TV series from legendary filmmaker Ken Burns will premiere Sept. 14 and will air throughout the week. Binge-watchers don’t have to wait for the marathon of the series the following weekend. On Sept. 15, the entire film will be available for streaming online through PBS stations’ video sites, PBS.org/theroosevelts, and PBS station-branded digital platforms including ROKU, Apple TV and Xbox. The Roosevelts will be available online for 2 weeks.

Burns is an acclaimed historical documentary filmmaker who was nominated for an Academy Award for Brooklyn Bridge in 1981. A 2002 poll conducted by StreamDaily sibling publication Realscreen magazine also listed his feature The Civil War as second only to Robert Flaherty’s Nanook of the North as the “most influential documentary of all time.”