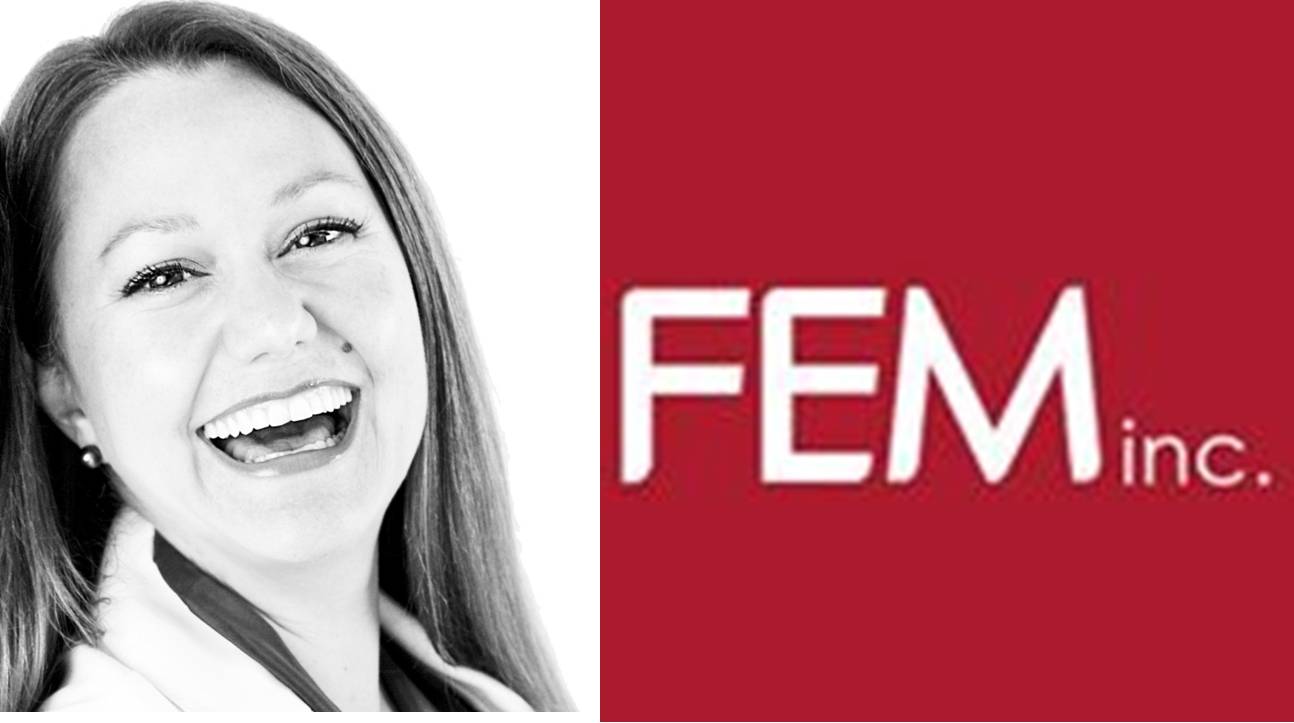 How to attract female viewers with FEM Inc.

To say that the startup FEM Inc. was founded by women, for women, wouldn’t be completely accurate.

The inspiration for the company came from conversations CEO Rachel Payne had with colleagues about how the individually-targeted content suggestions on web pages were often completely off-the-mark, and sometimes downright sexist. So Payne co-founded a different kind of video discovery platform, along with two women – neuroeconomics expert Dr. Meghana Bhatt and former Google Search engineer Natasha Mohanty.

The predictive platform, which launched last month, is designed to deliver users of both sexes video content, before they even know they want it.

“You could be looking at an article about a recipe because you want to figure out how to make roasted chicken, but your motivation might actually be ‘I want healthy nutritious meals for my family,'” explains Payne, who spent 8 years at Google, where she was on the founding team for Google.org. “We’ve taken the fundamental principles that my co-founder Meghana learned in being a neuroscientist and a behavioral economist, and we translated them to a set of algorithms that anticipate what a user needs and what their motivations are, and we provide them with compelling content to serve that need.”

An alumna of Springboard Enterprises’ Media/Technology Accelerator program, FEM Inc. has an initial list of angel investors including Geraldine Laybourne, founder and CEO of Oxygen Media and former chairman of Viacom. Its video discovery platform is designed to power video recommendations across a number of verticals, including business, health and well-being, fashion, NGO/non-profit, conferences/learning, leadership, as well as sports and entertainment. Its initial customers include Google, ITVS, Lifescript and HitFix.

Payne stresses that a company doesn’t need a giant team of code monkeys to implement her product into a website or an app.

“We believe that setup should take 10 minutes, so we’ve created a number of ways our partners can integrate with us. They can embed using JavaScript, API or plug-ins.”

With JavaScript, “they can put 5 lines of code on a page, (and) it will auto-detect the parameters of the website and automatically mimic the look and feel. The minute we turn on your domain, it will start populating with the videos from your library. You don’t have to hand over assets. You don’t even have to give us metadata.”

Ultimately, Payne’s sales pitch for FEM Inc. works its way back to the female focus: by casting a wide net to capture and retain more video viewers, their video discovery platform will reel in women companies have been heretofore unable to reach.

“The vast amount of brand advertisers are targeting their dollars to the largest consumer segment of women, who control 80% of household spending,” Payne says. The online video audience skews 47% female, “so there’s an enormous gap between female video viewing habits and the potential market.”

Clarification: In the initial version of the article, it stated that Payne found that “search engines” results were often sexist. It should’ve been “content suggestions.”