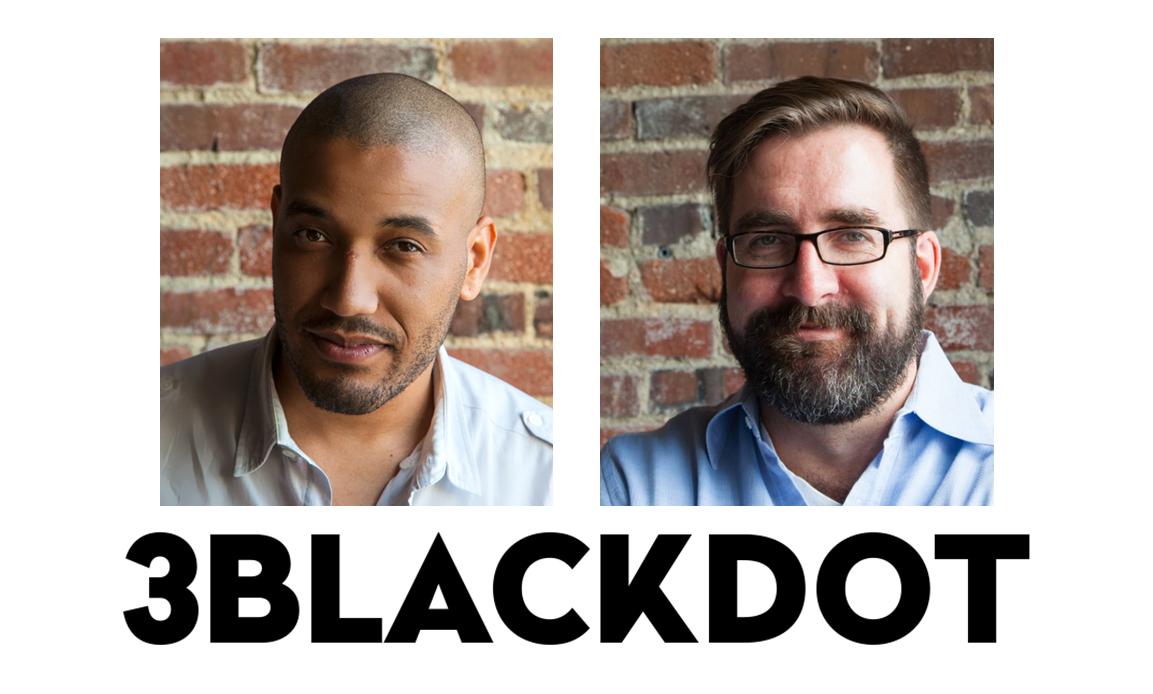 3BlackDot from Angelo Pullen and Luke Stepleton is formed in partnership with popular YouTubers and will initially target young gamers.

Formed in partnership with YouTube stars Tom Cassell (TheSyndicateProject, 7.6 million subscribers) and Adam Montoya (SeaNanners, 4.5 million subscribers), 3BlackDot will include a production arm that develops games, live-action and animated content and licensed product, as well as a marketing division to promote its products and match brands with online personalities.

“The gaming community is one of the first adapters,” Pullen points out. “They’re young and hungry and their ability to share and engage in IP is really fascinating and awesome.

Pullen and Stepleton departed Machinma in April 2013. Pullen served as head of affiliate development, while Stepleton was director of entertainment network partnerships.

3BlackDot soft-launched last fall with the release of the free-to-play mobile game Zombie Killer Squad, featuring Cassell and Montoya as playable characters, which served as a proof of concept for their business plan. Developed with Section Studios, the game had over 1 million installs within the first 9 days of its November debut, and in the months since it has topped 2.6 million installs.

“The most important part of our business is that everything that we do is (YouTube) influencer-driven and we’re legitimately partners with those influencers,” Pullen says. “Being on the same side of the table is hugely important to us.”

On Friday, the partners will be heading to Comic-Con, where they will announce the addition of 2 YouTube personalities to the game as playable characters, Trevor Martin (TmarTn) and Tiffany Garcia (iHasCupquake), as well as debut a live-action Zombie Killer Squad short film.

A trailer of the film will be made available on YouTube with an embedded link that, when clicked, will take users to a player within the game app where they can watch the entire short. If they don’t have the app, it will prompt them to download it before watching the film.

“We’re developing a slate that can live as content on different platforms, whether that’s inside a game or on an OTT,” Stepleton says.

At present, 3BlackDot has 13 employees, including Luke’s older brother Hank Stepleton, former co-executive producer on Duck Dynasty, who is heading production arm of the company.

The company also recently hired Jessica Fischer to head up its marketing efforts. She previously worked at Warner Bros. handling digital integration for such properties as The Ellen DeGeneres Show.

“Jessica will be working with third-party companies and brands to integrate into the YouTube ecosystem,” says Stepleton

As for his brother, Stepleton doesn’t anticipate any issues with sibling rivalry.

“We have a very respectful relationship,” says Stepleton, who also has a younger brother and 5 sisters. “I hope I’m smart enough at this point to appreciate the input of a strong person.”