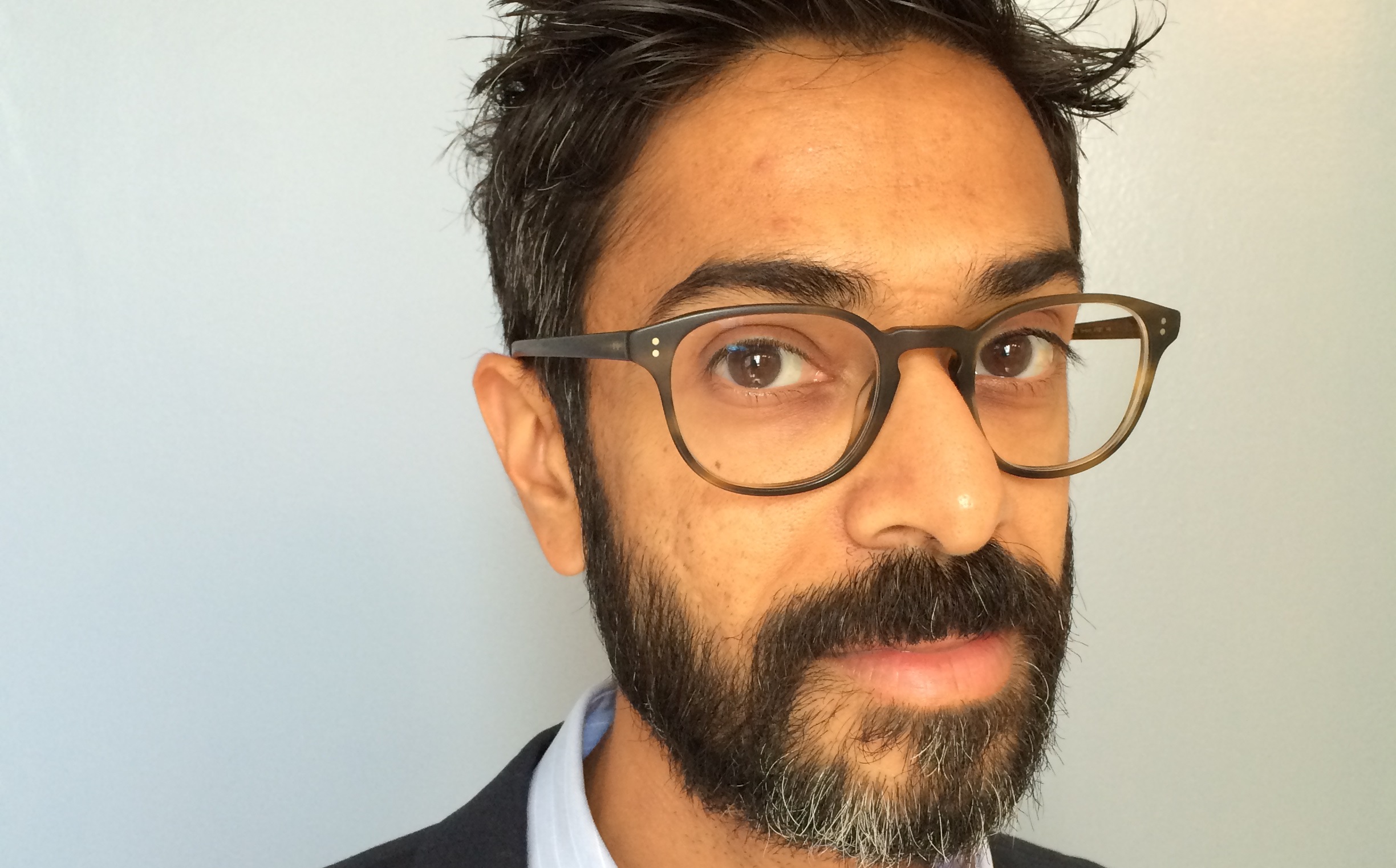 Sanjay Sharma, former EVP of strategy and business development, will be in charge of the company's overall direction and operational affairs.

Sharma will be responsible for working with ADD’s co-founders on overall direction and operational affairs. Sharma will also join the company’s board of directors.

At Machinima, where he worked for nearly 5 years and was one of the company’s first employees, Sharma served as EVP of strategy and business development. The Columbia University and Stanford University Law School graduate also handled legal affairs at both Machinima and, earlier, at Warner Bros. Pictures.

“We have been incubating All Def Digital for some time now, working closely with our partners at Awesomeness TV, YouTube, HBO, and Universal Music Group as we introduce an incredible new generation of talent to audiences worldwide,” said co-founder Russell Simmons in a statement on Monday. “We knew we were ready to take (ADD) to the next level, but first we had to identify and recruit a rare executive that understood the multiracial singularly cultural audience, and knew the many worlds we play in, from digital and television to film and music.”

ADD is an arts and culture MCN that produces original programming but also runs a talent agency, music label, and TV and motion picture development group. It was co-founded by Simmons (yes, the music mogul and co-founder of Def Jam), AwesomenessTV CEO Brian Robbins, and entrepreneurs Steve Rifkind and Osman Eralp.

One of the company’s recent initiatives is the talent discovery program ADD52, a collaboration between ADD and Samsung’s Milk Music streaming service, which will release a new single from an undiscovered artist will be released every week for a year.