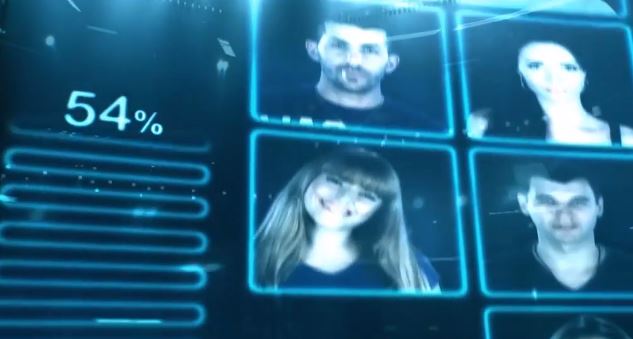 Screenz gets $5M to expand development

With the infusion of cash from Marker LLC, the company behind the voting app for ABC's Rising Star will accelerate R&D from second-screen apps to an animation generator.

Cross-media company Screenz announced last week that it has secured $5 million in funding from Marker LLC to expand research and development of its technologies.

Screenz created the real-time voting app used on the ABC music competition show Rising Star, produced by Keshet International DCP, which debuted last month. The company first developed the app for Keshet’s original Israeli version of the show HaKokhav HaBa (translation: “The Next Star”), which premiered in September 2013. Since then, the format been licensed to 25 territories.

Founded in 2012 as part of The Box group, Screenz has offices in Tel-Aviv, London and Los Angeles. The cloud-based software it developed supports over 100 million interactions per minute, enabling viewers to engage with shows through a variety of second-screen formats, including quiz apps, e-commerce and social media extensions, while capturing audience data for the program’s producers. It is also developing technologies for video curation, VOD systems, voice activation and an animation generator.

Screenz has a joint venture with talent agency ICM Partners focusing on developing 360-degree interactive formats with broadcasters, producers and on-air creative talent and producers that the talent agency represents.

Marker LLC is a private investment firm based in New York City and Herzliya, Israel.