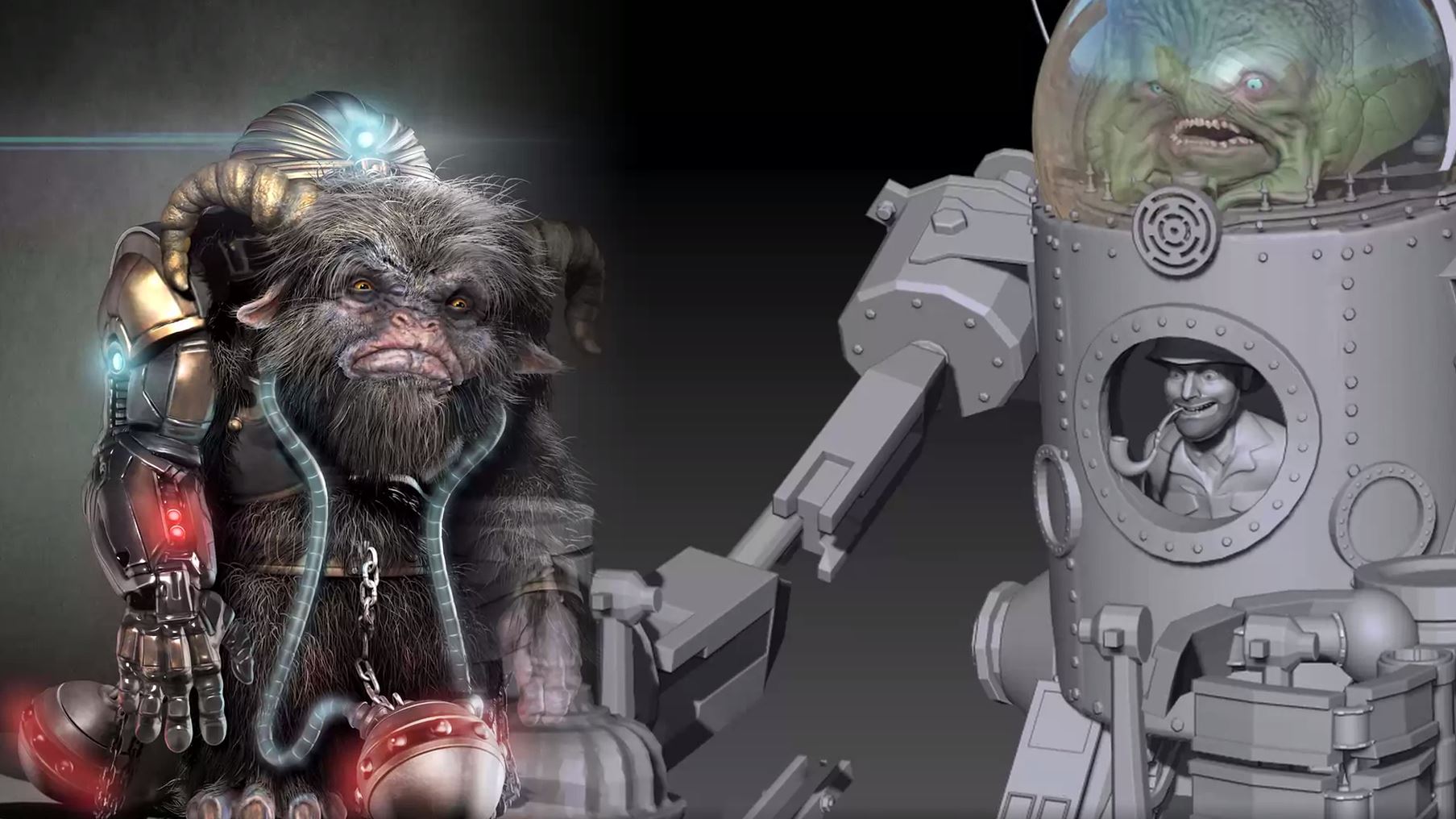 The publishing giant's new online portal The Scene is stalking Comic-Con fans with its short-form series How to Make a Giant Creature.

Conde Nast Entertainment is baiting a hook to reel in cosplaying sci-fi/fantasy obsessives to its just launched online video hub The Scene with How to Make a Giant Creature.

Streaming on The Scene’s Wired channel, the short-form series documents the creation of a 13-foot-6-inch creature by Legacy Effects, which has done practical effects and character design for a long list of big Hollywood movies including Avatar, The Avengers, Pacific Rim, Total Recall, Robocop and the Iron Man franchise.

The creature will be unveiled on Tuesday’s edition of ABC’s Jimmy Kimmel Live, prior to its public debut on Thursday at Comic-Con in San Diego, and event that attracts about 130,000 people.

The Wired series is a follow-up to last year’s How to Make a Giant Robot Mech, which documented Legacy’s creation of a 9-foot-9-inch cosplay robot, operated by a suit performer and radio-controlled animatronics, that interacted with fans at Comic-Con 2013.

Named Bodock, the titular creation in How to Make a Giant Creature is being made in collaboration with the Stan Winston School, Legacy Effects, Stratasys and Wired magazine.

There’s a big crossover between hardcore online video viewers and the sci-fi/fantasy fanatics drawn to Comic-Con. Multichannel network Geek & Sundry will also be taking advantage of the connection, hosting a 2-day event down the street from the convention site and participating in 2 official Comic-Con panels.

Image screengrab from How to Make a Giant Creature