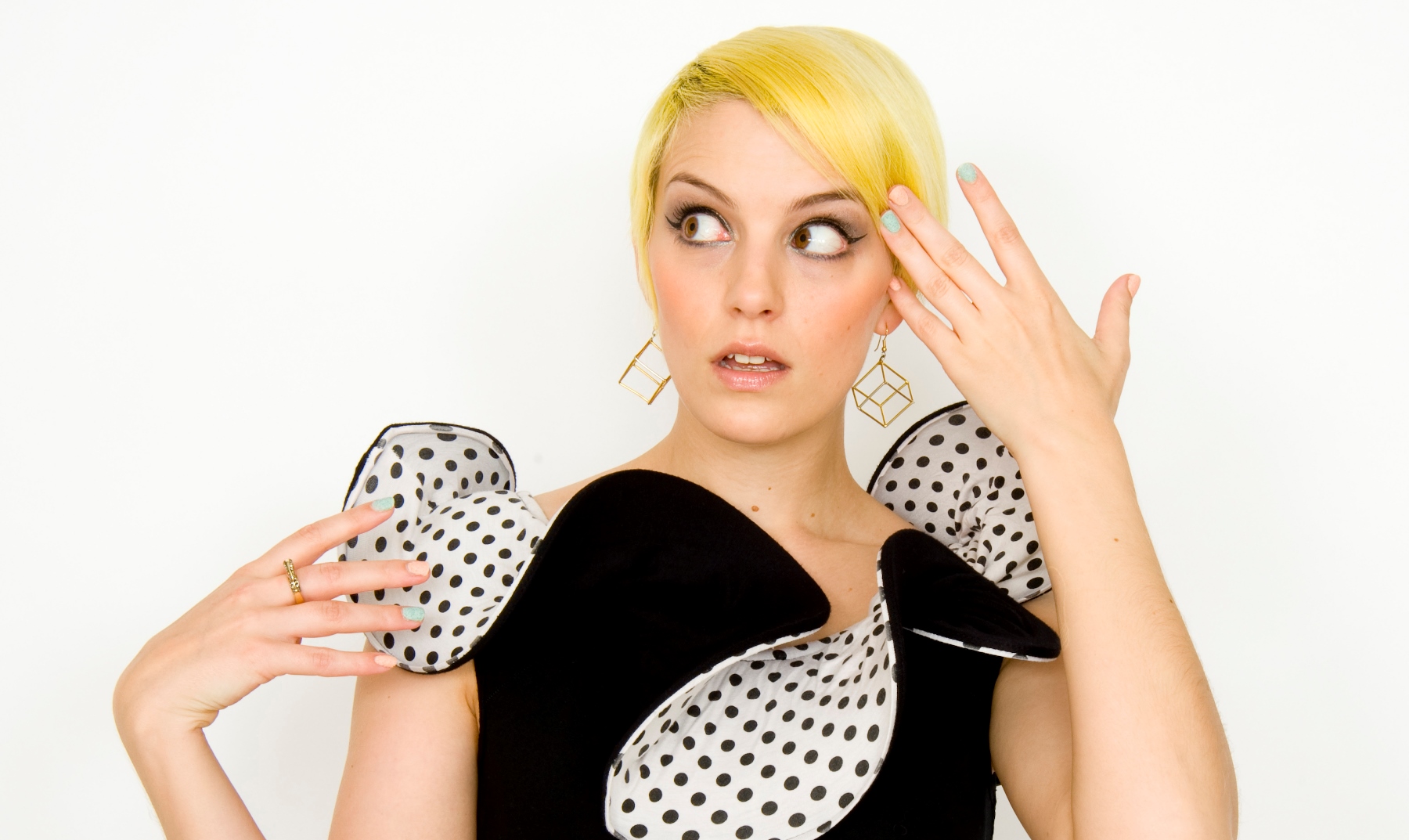 Hosted by journalist Alix Fox, Top 5 Shorts, which is a weekly round-up of the best content found on the web, will debut later this month.

Top 5 Shorts is a weekly round-up featuring the channel’s most popular, most shared and most commented-on content. The series will also be featured on the channel’s partner platforms which include AOL On, Yahoo Screen, Yahoo’s Japanese subsidiary GyaO and China’s YouKu.

Fox (pictured), a former Bizarre magazine news editor, was recently hired as Barcroft’s head of social as the company aims to raise engagement levels and increase dialogue with subscribers.

Barcroft has announced plans to introduce long-form videos in the coming months. Top 5 Shorts helps with that strategy as it lets the company learn what type of videos audiences like and want to see more of.

Barcroft TV’s YouTube channel now has 533,000 subscribers, and is growing at an average of over 1,000 new subscribers a day, according to SocialBlade stats.