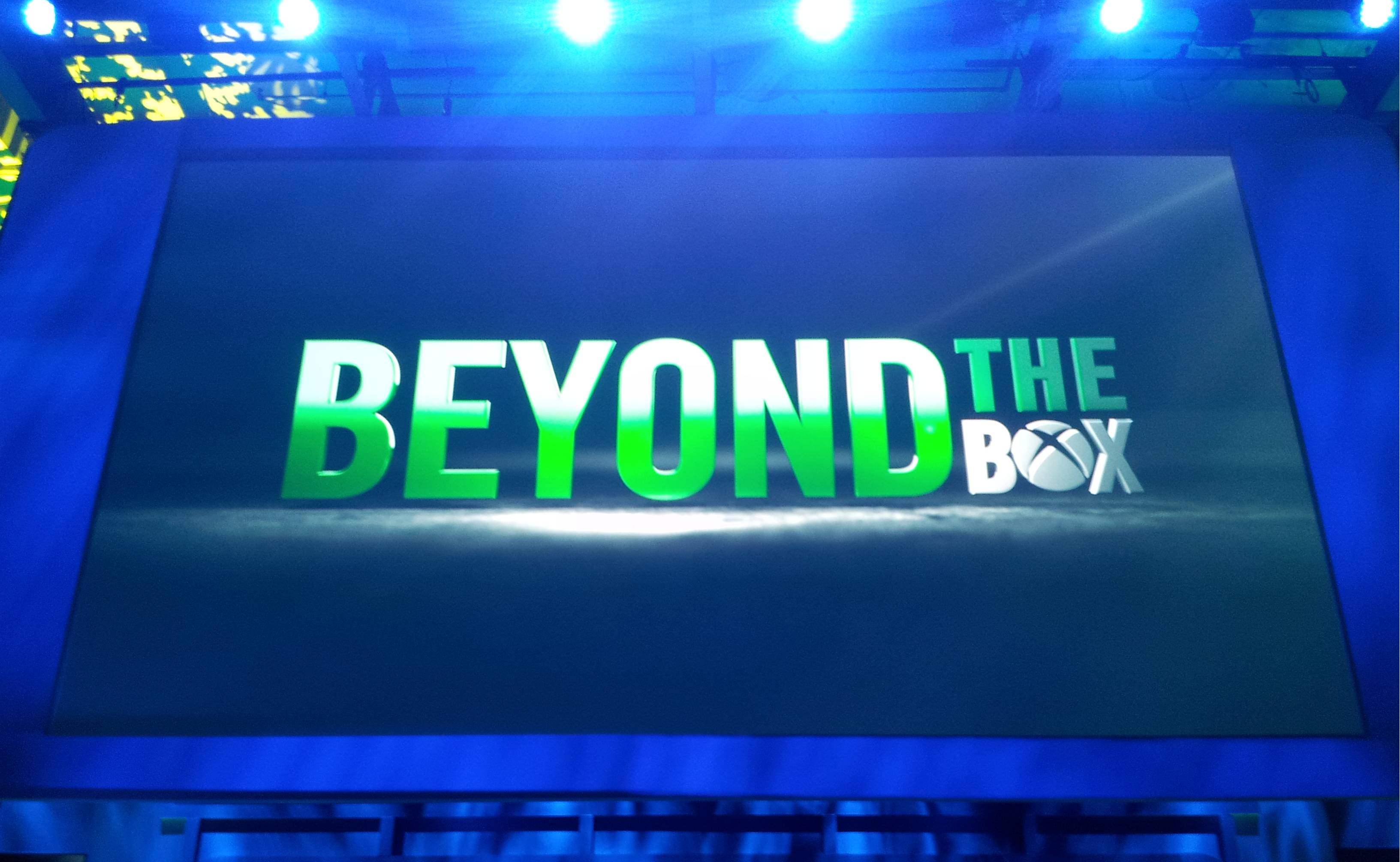 Who saw it coming? Reaction to XES shutting down

One prodco that has a project in the works with Xbox Entertainment Studios still had not heard from Microsoft by Thursday night.

With about a dozen projects either in production or development, Xbox Entertainment Studios appeared to be doing everything right: focusing on interactivity to take advantage of the console’s capabilities, working with the likes of Steven Spielberg and Ridley Scott, courting big advertisers like McDonald’s, and developing a variety of programming aimed squarely at millennials.

“Creating high-quality original programming is both expensive and risky – that’s not news to anyone.”

In fact, the only lapse in judgment on the part of the nascent Microsoft-owned studio was closing music at their NewFronts presentation back in April with a band that peaked in the ’70s. (Nile Rodgers & Chic is super talented and “Le Freak” is a catchy song, but come on … disco funk?)

Alas, the unfortunate news Thursday that, as part of restructuring at the technology giant, its original programming division would close down came as a shock to observers, given the company’s investment in programming, and the talent it hired to buy shows and execute the rollout.

Even creators of some the studio’s original series were taken by surprise — Cordell Jigsaw Zapruder (CJZ), an Australia-based production company that has an unscripted series called Fearless in production with XES, had not even heard about the closure until they read the headlines on Friday morning, Oz time. 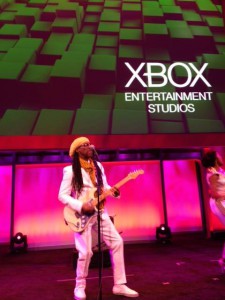 “We have still had no word from Xbox on any closure of the branch,” wrote Matt Campbell, CJZ CEO, to StreamDaily late on Thursday EST. Fearless stars Paul de Gelder, an Australian Navy bomb clearance diver and shark attack survivor.

JASH Network, which had a deal with XES to develop a sketch comedy show hosted by Sarah Silverman, says the project will go on. The format, called JASH Presents Rubberhead, “is still taping this weekend and will have a new home come August.”

In their own statement, XES said Jordan Levin and Nancy Tellem would “remain committed to original programming already in production” but the only projects mentioned by name were Signal to Noise, Halo: Nightfall and the Halo television being produced by 343 Industries. That puts the future of about 10 other formats announced to date into question.

In a best-case scenario, those creators who lost deals might be able to retain their IP and successfully shop the projects elsewhere, especially since so much promotion has already taken place to build buzz about the formats. Official plans have yet to be revealed.

But although initially the news of XES may have been a shock to producers of new-media content, in the grand scheme of things, it comes as no surprise that original programming isn’t a money-maker that’s of prime importance to a giant tech company like Microsoft.

“It is surprising to me that this was done so soon after bringing Jordan Levin on board,” says Paul Kontonis, executive director of the Global Online Video Association, however he adds: “Allowing third parties to develop apps and content on the Xbox platform is the right move. They need to focus on developing an incredible platform with a massive install base.”

The fact that Microsoft’s new CEO Satya Nadella (who took on the position in February, about 2 years after Microsoft unveiled plans to take on Hollywood) decided to back off of previous management’s plan to make Xbox more of an entertainment platform, is no surprise to online video analyst Will Richmond, who founded the website VideoNuze.com.

“Given Microsoft’s cost-cutting mode, areas that aren’t deemed 100% strategic are going to get cut. As well, creating high-quality original programming is both expensive and risky – that’s not news to anyone. But it means that when budgets are tightened, and risk is reduced, original programming is more likely to be the ‘odd man out,'” Richmond tells StreamDaily via email.

“It is a little surprising they closed it down so early, but I think companies have learned when they have re-orgs/downsizings/strategy shifts, it’s best to do them all in one fell swoop, rather than have things drag on,” he adds.