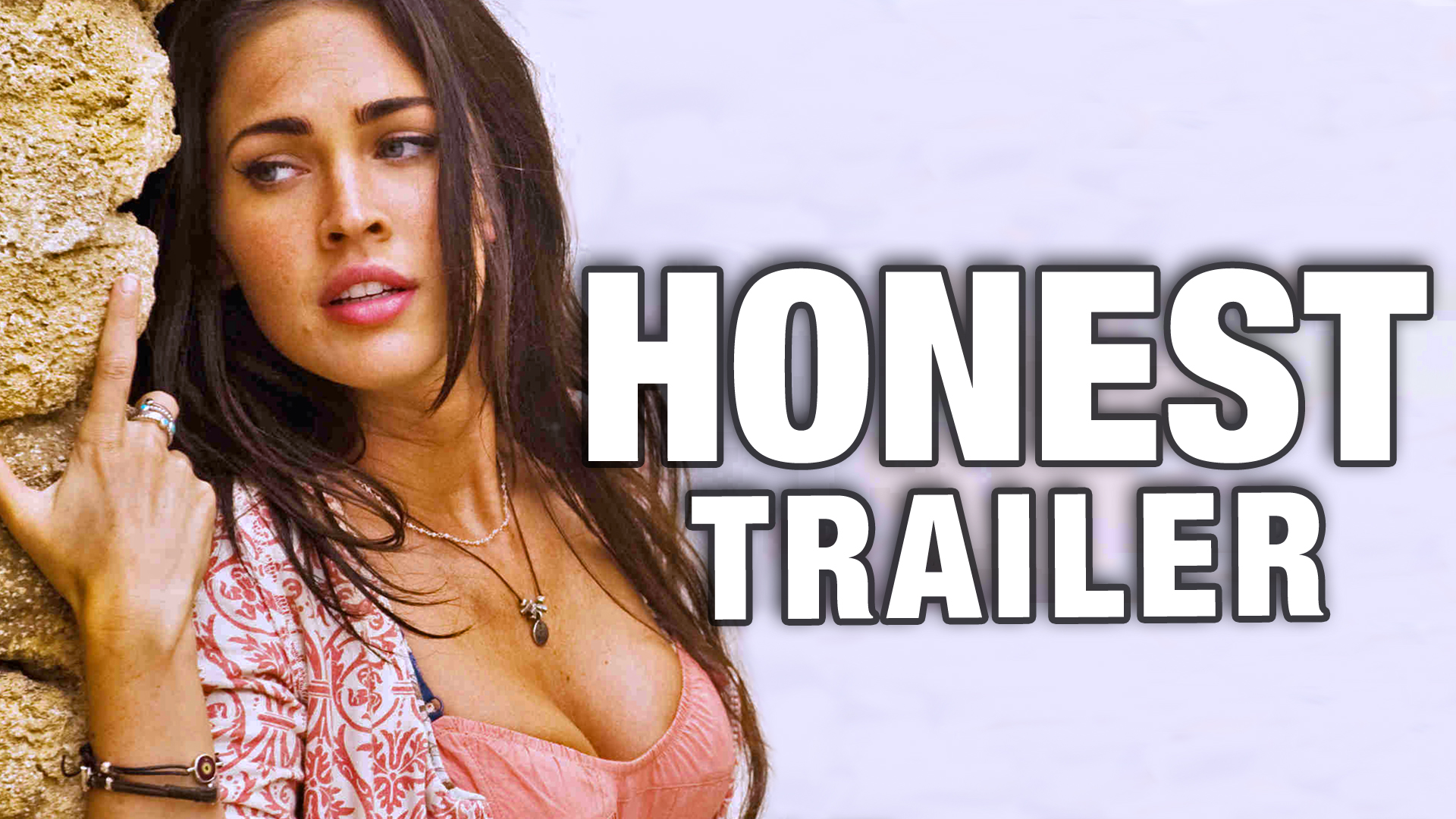 VP of programming Andy Signore and head writer Spencer Gilbert, on how to create the Next Big Thing... or at least be able to give it your best shot.

This week Defy Media launched Man at Arms: Reforged, a spin-off of the weapons-making series that has grown to be the most popular show on the network’s Awe Me channel.

StreamDaily chatted with the team behind the show, Defy’s VP of programming Andy Signore (pictured below right) and head writer Spencer Gilbert (pictured below left) about how to expand an IP without compromising momentum. The team also works on Screen Junkies, home of Honest Trailers, and Smosh, one of the most popular channels on YouTube.

Gilbert will be on the Just For Laughs web series pitch panel on Saturday, July 26 in Montreal looking for new talent. And ahead of the event, Gilbert joined Signore in a phone interview with Stream to provide insight on what they’re looking for and to offer tips on how to develop the “Next Big Thing.”

Q: What’s the best way for a creator to market and promote their channel or idea? 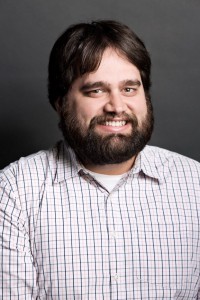 Signore: In order to have any video do well on YouTube, it’s all about the title. If you don’t think of that as you’re making your shows and your pitches, you’re just not doing it well enough. You really need to make sure that your show and your pitch starts there — what is it called and why is someone going to want to watch it? I think in any good content creation, you have to have a little bit of that marketing gene.

Q: Do you mean having key words in the title to be caught by algorithms, or just having something catchy?

Signore: It’s both. It’s a little bit of clickbait, but at the same time I think there’s a lot of clickbait that misleads and doesn’t really give you anything. I think when you can do the proper clickbait, and it delivers, that’s the key to doing really well online. Man at Arms is a good example — you want to have Man at Arms in your title so you can create a brand that people come back to and see all the time, but in the beginning, no one knows what that is. So you want to say something like, “Game of Thrones Sword In Real Life: Man at Arms.” There’s ways to do both things that’s not misleading, but it’s marketing it smartly while also defining your brand.

Gilbert: I’m not sure this falls under marketing per se, but a lot of what we do that helps drive traffic is have our shows crossover and have, say, the Honest Trailers voice show up in a prank video on Break or have Smosh show up on a Games trailer. So it’s all kind of …

Q: What are some trends in comedy that are really hot right now?

Gilbert: 15-year-olds on Vine. It’s the first time where I, a 29-year-old, felt too old for something.

Signore: That is what is funny right now and where the talent is coming from. It’s a huge underbelly of stuff that you really need to get ingrained to learn what the language is, even. But it’s important that we keep track of all of that and know what’s going on so we really can make sure that we are on top of what the young culture wants to see. You want to make sure you’re being educated and you’re not old and out of touch.

Will Sasso does some amazing, really quick, hilarious Vine videos that are super popular. It’s an amazing new format that’s exciting to figure out, how do we then help those people build out something maybe bigger and more premium with us? That’s definitely one of our goals, we’re always looking out for people on that platform or any platform, really — even Instagram video.

There’s also a real need for people who aren’t just performers, but can also write and perform or produce and perform. We do spend a lot of money on our content, but at the same time it’s still not TV-level budgets, and in order to get things done at a premium level, sometimes you do have to wear a couple of hats.

Q: Are there certain producers or creators you’re dying to work with?

Signore: We’re very close to working with Flula, I love Flula, he is blowing up right now and he’s an example of someone who I think is just a genius on YouTube; he’s such a talented performer.

We’re working with Kingsley (through the recently launched Creators Program), who’s joined our Clevver brand, and we’re building a show with him. He’s really inspired by Chelsea Lately, so we’re trying to figure out how we can translate that for the web, and keep it in his voice. He wants to graduate from talking into a vlog in his bedroom, to be able to post and do something a little big bigger with a higher production value. We want to make sure we give him a venue that can help lift him up and give him the experience to go on a bigger scale. 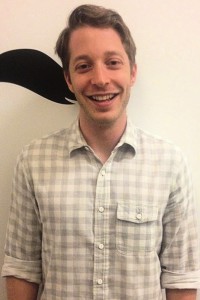 Gilbert: From the writers’ room perspective, it seems like the YouTube partners we bring in are great as is, and we’re just there as a resource for them to use should they need it. We can write for Smosh, we can write something for Kingsley, but the reason we partner with them is because they’re great at what they do and we don’t want to mess with that.

Q: What do you look for when expanding on an IP?

Signore: I’ve always been very protective, specifically of Honest Trailers, because I’ve been very keen on that since the beginning, obviously. I’ve been careful trying not to overdo it and oversaturate the brand. But it’s become such a successful thing that people want to see week after week. It’s become its own entity and it made sense to then branch off to Honest Game Trailer; it was a natural progression for us.

We can’t clone Spencer to help do this. It takes a lot to get the tone down. So the answer is just … carefully, because you really want to make sure (the spin-off brand) stays true to why that first thing worked.

For Man at Arms … I thought, what could we do to reinvent the formula? (Blacksmith Tony Swatton), our original Man at Arms, has a bunch of exciting opportunities. He really needed a break. That show takes so much toll and he’s done a whole year of it. This was also a way for him to get that break, to let us use a new team that hasn’t really gotten tired of the process and hopefully they won’t any time soon. Hopefully, he’s going to come back and know that the door is always open.

Check out the first episode of the Man at Arms: Reforged below. Filmed in Maryland, the high-budget series takes about a week to produce, with a 15-person crew. It will roll out every other Monday. The above interview has been lightly edited for space.