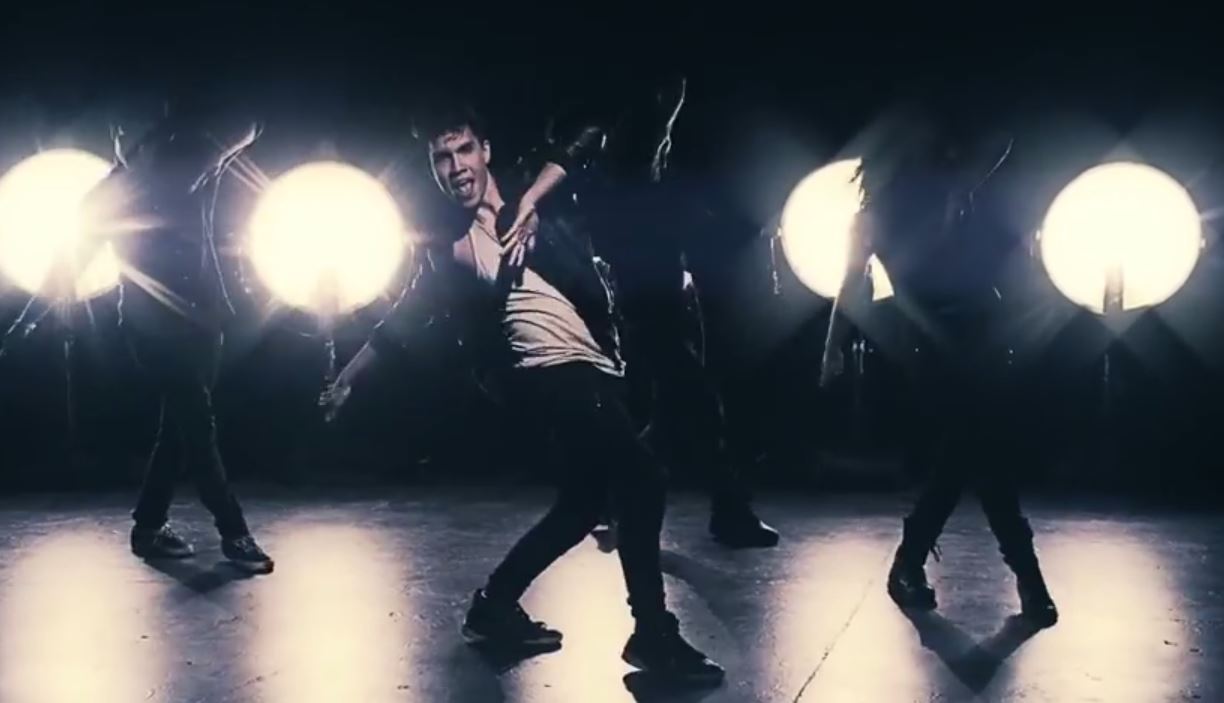 Fullscreen is mounting INTOUR, an "interactive festival" featuring its top YouTube and Vine stars, at the Pasadena Civic on Sept. 13.

Fullscreen is bringing its top YouTube and Vine personalities to the stage in a live event dubbed INTOUR at the Pasadena Civic Auditorium on Sept. 13.

Directed by Marc Warzecha of Second City, a comedy troupe that has spawned generations of SNL stars, the event will feature live performances, social media interaction, music and games.

Network shows like American Idol and So You Think You Can Dance create rich ancillary revenue streams by mounting annual live tours with their stars. Although Fullscreen says it would like to do additional dates, at this point, INTOUR is merely a one-off show at a 3,000-seat venue, and as such likely has start-up costs that can’t be amortized over the course of a multi-city tour.

Based in Culver City, Ca., Fullscreen is multi-channel network and talent management company. It is producing INTOUR with Kevin Lyman and 4Fini, the production company responsible for the long-running Warped Tour music festival.

General admission tickets are $42. For $80, fans can purchase VIP tickets, with perks that include early entry and a 2-hour meet and greet with the talent. Free admission is available for one parent or guardian over the age of 26 of each paid (and presumably underage) ticket holder. They will have access to a special lounge area with adult beverages.