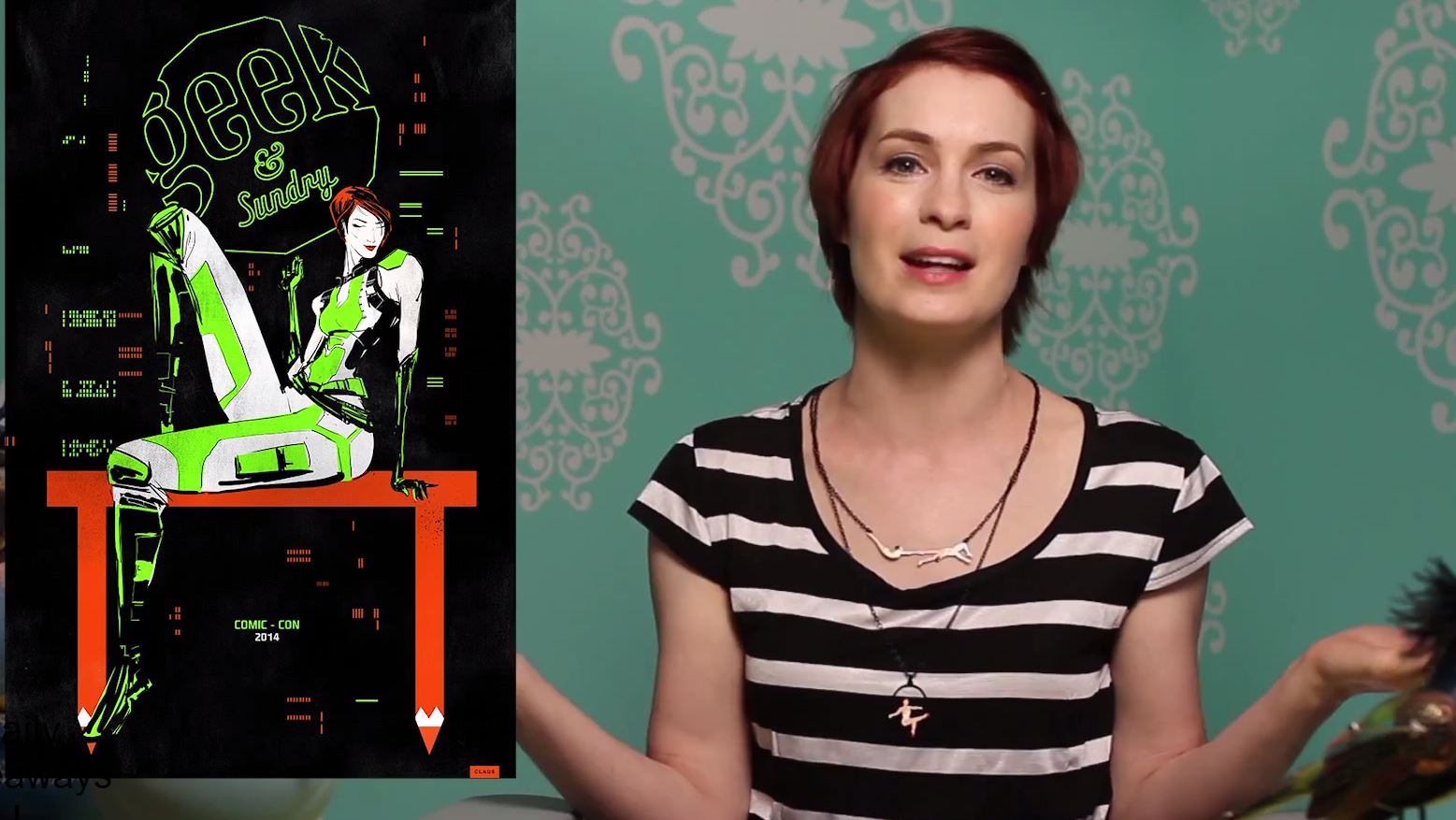 Geek & Sundry will be lounging outside Comic-Con

No stranger to experiential marketing, Felicia Day will host an event down the street from the sold-out conference.

Badges for Comic-Con 2014 in San Diego (July 24 to 27) sold out within an hour and a half of going on sale back in March, but the Geek & Sundry Lounge is still free and open to all.

For the third year in a row, the multi-channel network will be taking over Jolt’n Joe’s on 4th and J Street in the Gaslamp Quarter, a block away from the official event at the San Diego Convention Center. Comic-Con is often used by web series creators to drum up support and build a fanbase for their sci-fi or fantasy projects.

The event is attended by a demo that falls in line brilliantly with Geek & Sundry, which on Thursday announced the complete lineup of festivities for the lounge, which will kick off with a poster signing by network co-founder Felicia Day (pictured) on the morning of July 24 and conclude with a 21-and-over party sponsored by the trading card game Magic: The Gathering the next evening.

In between, there will be appearances by other Geek & Sundry stars, including Wil Wheaton (TableTop), Ashley Johnson (Spooked) and Amy Dallen (Talkin’ Comics), along with best-selling author Patrick Rothfuss and the creators of the podcast Welcome to Night Vale. It will also feature sneak-peeks at new games and shows, merchandise booths, trivia contests and free swag, as well as both cocktails and donuts.

“San Diego Comic-Con is our big chance to give back to fans,” says Day.