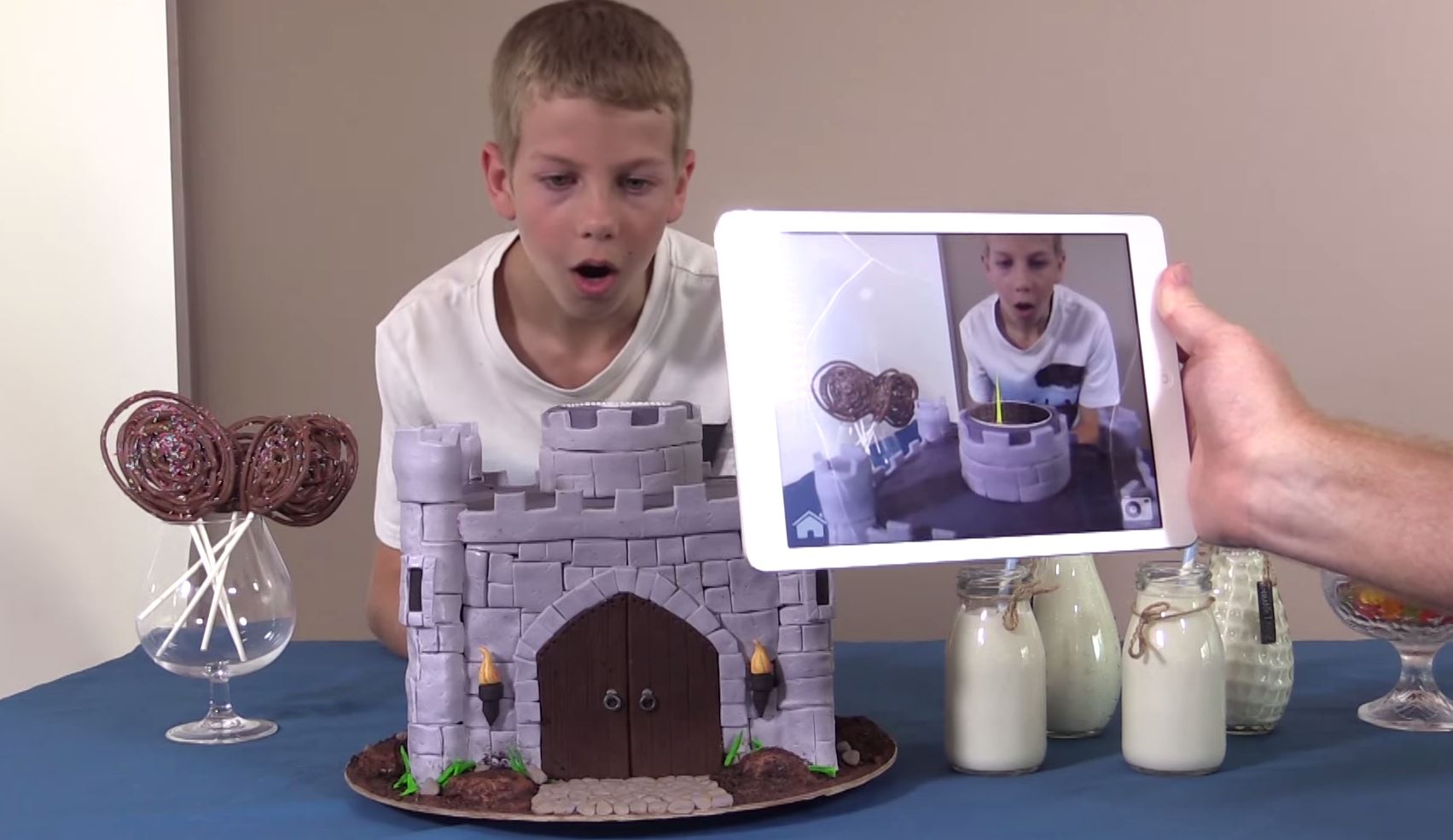 It happened last December. Reardon needed to keep her once-a-week posting schedule for her channel How to Cook That, and the repair center was closed 3 weeks for the Christmas holiday. 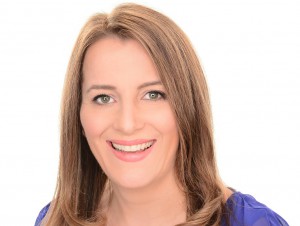 “I thought, this is ridiculous,” recalls Reardon (pictured, right), who’s on the verge of signing a new 2-year contract with DECA‘s female-centric multi-channel network Kin Community. “I have a cooking channel. Surely, someone will want to give me one of their mixers.”

Reardon called up the offices of Australian appliance maker Breville and presented the idea to them, and things took off from there. She recently signed a contract with the company that not only gives her new equipment for her kitchen, but also an upcoming series of product giveaways for her viewers that will roll out over the next 12 months.

Earlier this year, Reardon expanded her own brand reach with an augmented reality app. Viewers can print out a reference marker for the app, put it on the top of a cake, then point their iOS or Android device at the dessert. On on the screen, the app will add virtual fireworks or a 3D interior to the cake featuring a treasure chest and a dragon that flies out of the top.

Since launching in 2011, Reardon’s channel has garnered more than 686,000 subscribers and 56.7 million views with its video tutorials on how to make elaborate and unusual desserts, from chocolate Scrabble to a Dalek cake celebrating last year’s 50th anniversary of Dr. Who. Her audience is 75% female, concentrated in 2 areas: the children who want her cakes and the mothers they enlist to make them.

Reardon never planned to be a YouTube star. A trained dietician, she started the blog HowToCook.net as a way to occupy herself while on maternity leave following the birth of her third son. When an instructional video she made proved to be too big to for her site to handle, she uploaded it to YouTube.

Reardon’s visual signature, showing only her hands making the dessert, and not her face, was borne of necessity. As she records her video tutorials, her 3-year-old is typically on her hip or playing in the sink, while her older sons, ages 10 and 12, are nearby doing homework. She often cooks with one hand while she holds her youngest son. Once he is in school, “I may do some more face-to-camera filming,” she allows. Her husband takes their 3-year-old out for a few hours on the day she edits, so she can have quiet to record the voice-over.

“People have said that they like being able to see the exactly what the food looks like so they can make sure they’re doing it correctly,” Reardon says.

Reardon says the success of How to Cook That has enabled her to be a stay-at-home mom and take her kids to and from school, but she’s had to be careful not to let the demands of the channel overwhelm her.

“We’re fairly strict in making sure I’ve got nights that I always have off, even if I have work to do,” says Reardon, who posts videos every Friday. “I know other people in the same area who went up to doing 3 videos a week, and they’ve found that it’s just unsustainable.”

She says the job has gotten easier since she she joined Kin Community in August 2013.

“I can shoot them an email saying, ‘Can you look into this for me?’ and they have the direct line to YouTube,” Reardon says. “Whereas before, I would send YouTube an email and I’d get a reply back 2 weeks later that possibly didn’t answer the questions.”

Although Reardon fell into her own viral video success, she doesn’t hesitate to offer advice for aspiring YouTubers.

“I would suggest that they go to the web site VidStatsX and look at their top channels in the genre they’re interested in,” Reardon says. “Then they have to ask, ‘Can I do something that has much better content in terms of ideas and creativity?’ Every time you take a breath, 8 hours of video is uploaded to YouTube. So you’ve got to be able to stand out from that crowd.”

Image screengrab from How to Cook That “Dragon Castle Cake.”