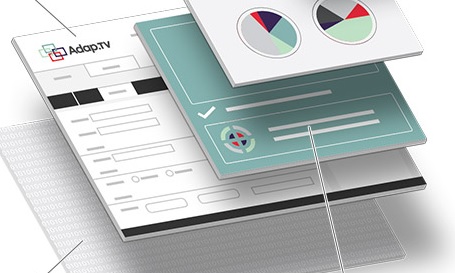 AOL's programmatic video division has secured a patent on its tool that tracks the connection between TV ad viewing and eventual sales.

For all the talk of bringing TV measurement abilities to digital, Adap.tv is taking a different approach, announcing it has secured a patent in the U.S. that aims to bring the online tool of conversion tracking to TV.

The new tool is being developed by the AOL Platforms-owned company in partnership with Convertro, the multi-touch attribution service that was recently also acquired by AOL. In a release on the patent the new tool is described as allowing clients to track the connection between ad viewing and eventual sales events through TV spots, similar to how cookies provide that capability online.

Dan Ackerman, senior VP of programmatic TV at Adap.tv says the patent is a recognition of work the company has done to develop technologies bringing programmatic tools to TV.

Yesterday it was announced that Charles Gabriel, who led the integration of Adap.tv into AOL and worked as SVP of video sales was moving to Maker Studios as the chief advertising officer and executive vice president of global sales.