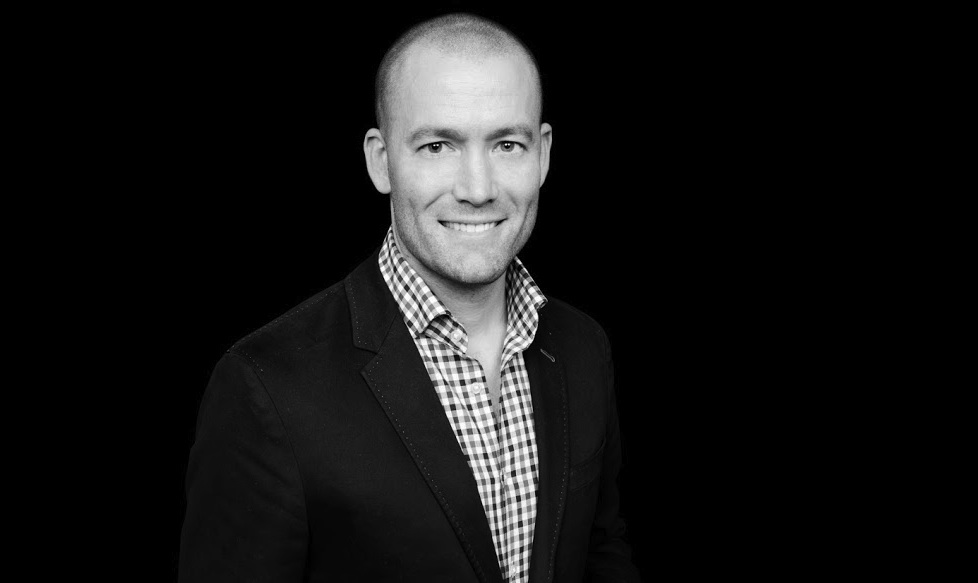 Charles Gabriel makes the jump to a newly created role at Maker after most recently serving as SVP of global video sales at AOL.

Before making the move Gabriel led sales and branded-content strategy at AOL, where he most recently served as SVP of global video sales. He also oversaw AOL’s integration of programmatic platform Adap.TV into the company’s video business.

In the newly created role at Maker, Gabriel is tasked with leading the Disney-owned company’s global sales strategy and driving worldwide revenue. He will report to Jason Krebs, head of sales at Maker.

“Digital is a medium that calls for storytelling and marketing that delivers a more personal and authentic experience for consumers and Maker has created some of the most innovative entertainment content while redefining how content is consumed, engaged with and shared,” Gabriel said in a statement about the hire, announced Wednesday.