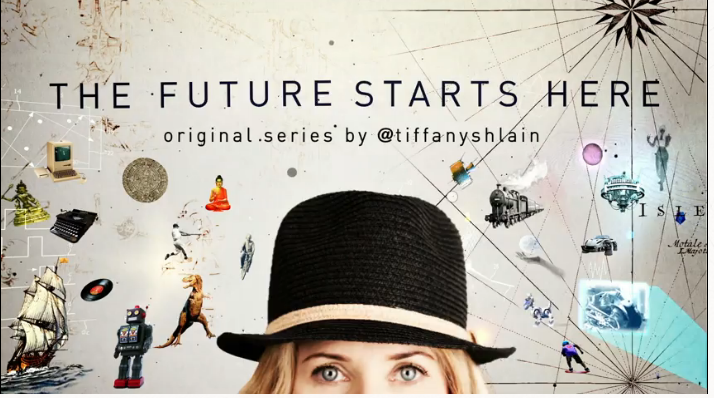 Interactive projects and original series from the New York Times, Wall Street Journal, Ora TV and AOL On are among the nominees.

After Netflix made a big splash during the Emmy nomination announcements last week for its original scripted programming, more nods are coming in for digital news and documentary producers.

The New York Times received 7 nominations across the interactive categories at the 35th Annual News & Documentary Emmy Awards. The Times will be going up against other print publishers who are bolstering their interactive content, such as the Wall Street Journal and The Guardian.

Four of the Times‘ nods, announced Tuesday, are in the new approaches to arts, lifestyle and culture category, where its animated series Modern Love will be going up against A Short History of the Highrise, a multi-part, multi-year project, developed in association with the National Film Board of Canada.

AOL On’s The Future Starts Here, (pictured) a series that explores our relationship with technology, executive produced and starring Tiffany Shlain, is going up against all of the Times’ projects in the lifestyle and culture category.

Larry King Now, which streams on and is produced by Ora.TV, was also nominated for outstanding news discussion and analysis award for the episode titled “Head Trauma in the NFL.” It’s the only digital series nominated in the category, and is going up against the likes of CNN’s Anderson Cooper 360 and CBS’s Face The Nation.

The awards will be handed out at a September 30 ceremony in New York City.

With files from Kevin Ritchie