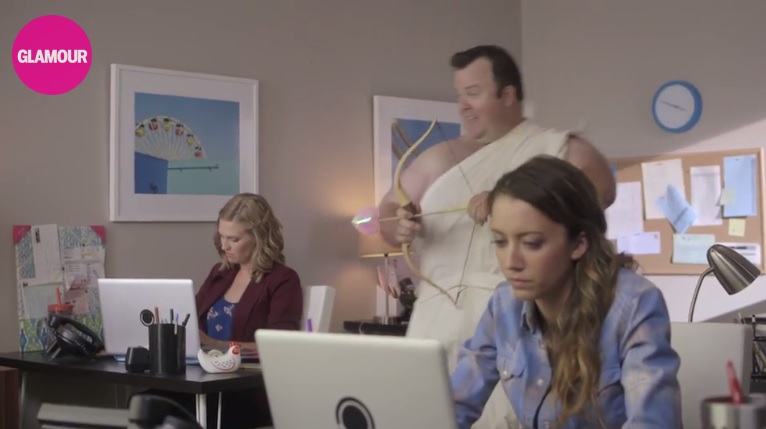 Glamour's The Single Life is debuting on the platform, marking the first time CNÉ has released an entire series at once.

Condé Nast Entertainment has launched its online video hub The Scene, a home for all the video content featured across its channels related to the publisher’s magazine brands like GQ and The New Yorker.

Glamour‘s The Single Life (pictured) is debuting exclusively on the platform, marking the first time CNÉ has released an entire series at once. Other The Scene debuts will include a full season of Teen Vogue’s Strictly Ballet and Wired’s Teen Technorati, as well as a weekly exclusive video from BuzzFeed.

Gillette Deodorant is on board as the first sponsor, promoting men’s care products through video content.