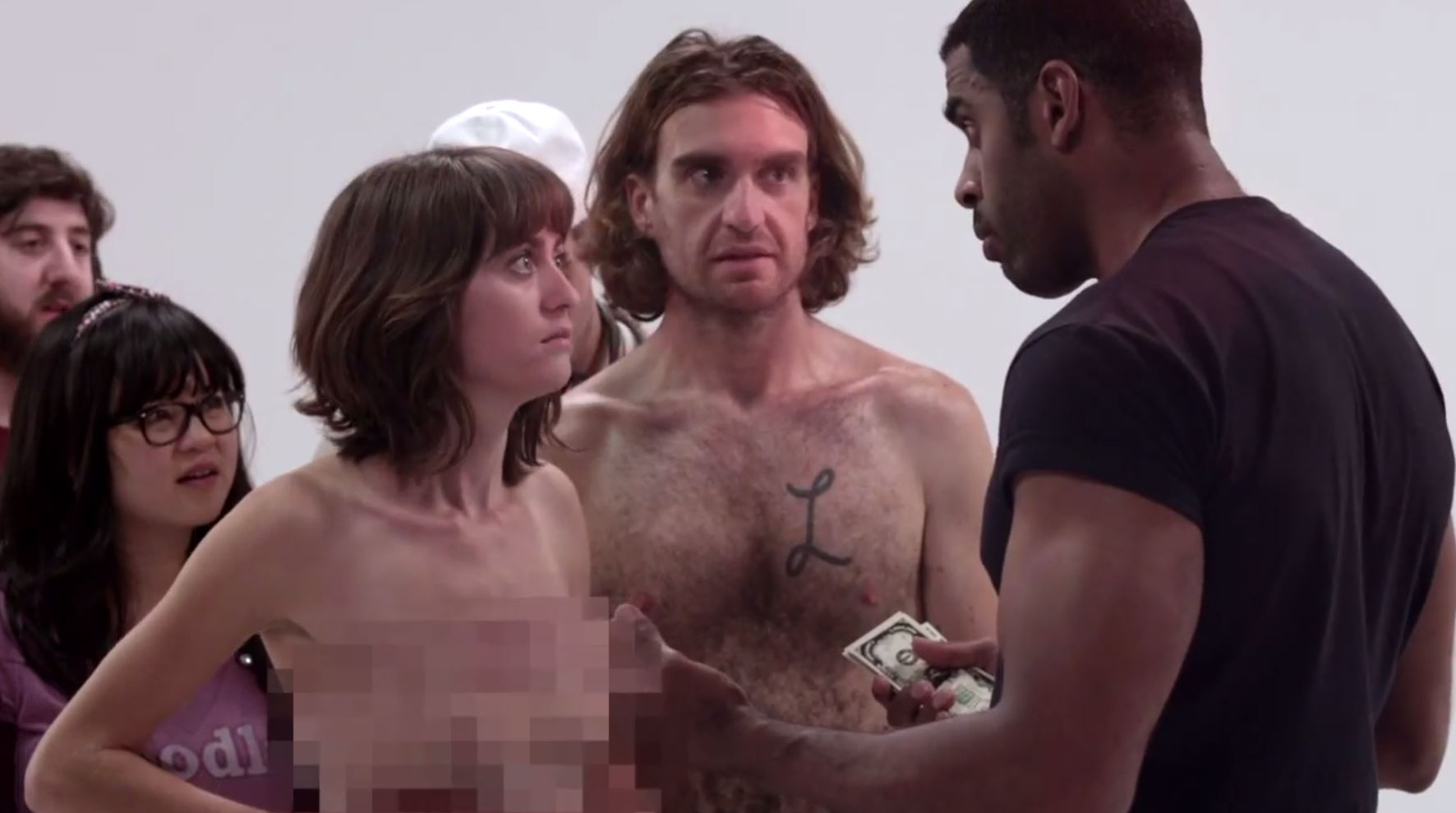 Bedroom vlogger or the next Netflix – net neutrality matters

A look at who's weighing in on FCC plans to undermine net neutrality and why it matters for content creators.

The battle over the Federal Communications Commission’s (FCC) proposed changes to net neutrality rules has yet to spill over into the streets with marches, sit-ins, candlelight vigils and “We Shall Overcome” sing-alongs. But it has been heating up in cyberspace, as well as on Capitol Hill.

“Can we really expect the next Netflix, Amazon or Crackle to emerge under these circumstances?” — Producer Shawn Ryan, on proposed changes to net neutrality rules.

The FCC’s electronic comment filing system became so overwhelmed with people attempting to weigh in on the issue before Tuesday’s cut-off, that the agency extended the deadline for submitting a comment to midnight on Friday.

Opponents, who constitute the vast majority of those willing to comment publicly on the issue, argue that if ISP providers like Comcast and Verizon are allowed to parcel out bandwidth to the highest bidder, it will create a 2-tiered internet, with fast access for those with deep pockets and slow access for everyone else.

On Tuesday, Vimeo joined the fray with a blog post by Darnell Witt, the company’s director of support + community.

“If broadband companies could do whatever they please, they will favor their own content over everyone else’s,” Witt writes. “That means independent content you see on Vimeo might not load as fast as, say, a Hollywood summer blockbuster from a cable company’s on-demand service.”

The proposed changes could also stifle innovation, according to writer/producer Shawn Ryan, show runner and creator of the TV series The Shield and The Chicago Code, who is scheduled to testify on the issue on behalf of the Writers Guild of America (WGA) before the Senate Committee on Commerce, Science, & Transportation in Washington DC on Wednesday afternoon.

In his testimony, the text of which was released in advance by the WGA on Tuesday, Ryan will link the issue with the big media consolidation that occurred in the wake of an earlier FCC action, the mid-’90s repeal of fin-syn regulations that said if a network had a financial stake in a program, it could not air it during prime time.

“The reality of American media is that it is controlled by a handful of companies formed through two decades of consolidation,” Ryan states, forming a monopoly power that restricts creative expression, limits content choices for consumers, and drives up prices.

“Just as Congress does not allow a handful of private companies to erect tollbooths on our nation’s actual highways, it cannot allow a few ISPs to set arbitrary rates and decide which businesses, video providers or political organizations can have prioritized delivery and which are relegated to a slow lane,” Ryan says he will tell the committee. “Internet providers would be allowed to strangle innovation in the cradle. Can we really expect the next Netflix, Amazon or Crackle to emerge under these circumstances?”

But nowhere was the issue addressed more eloquently than in a monolog by John Oliver on the June 1 episode of his HBO show Last Week Tonight. Although he allowed that he’d “rather listen to a pair of Dockers tell (him) about the weird dream it had” than hear congressional testimony about it, he positioned himself as a passionate advocate for net neutrality.

If 2-tiered internet is allowed, the speeds won’t be faster, as the ISPs argue, it will be “Usain Bolt and Usain Bolted to an anchor,” Oliver said. Besides, he added, without net neutrality, “how else is my start-up streaming video service Nutflix going to compete?”