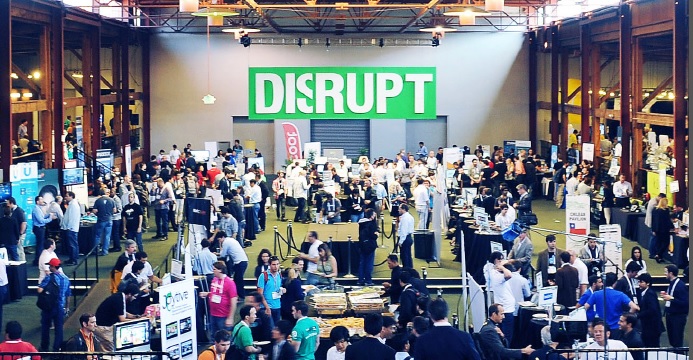 Produced by AOL Studios, all 12 episodes of the series are available for streaming in the U.S., U.K. and Canada.

Produced by AOL Studios, all 3 to 5 min. episodes of The Road to Disrupt are available for streaming in the U.S., U.K. and Canada. The digital companies featured in the series include Monsieur, Hammer & Chisel, Bitcovery, Ansa and Ossia, and they each discuss their products before presenting them in front of judges in the hopes of winning $50,000.

The show was announced at the Digital Content NewFronts in April as part of the company’s 2014-15 original programming slate. Several of the new and returning series showcased at the event have already premiered: In Short, Park Bench (which was nominated for an Emmy last week) and the second season of Hardwired.