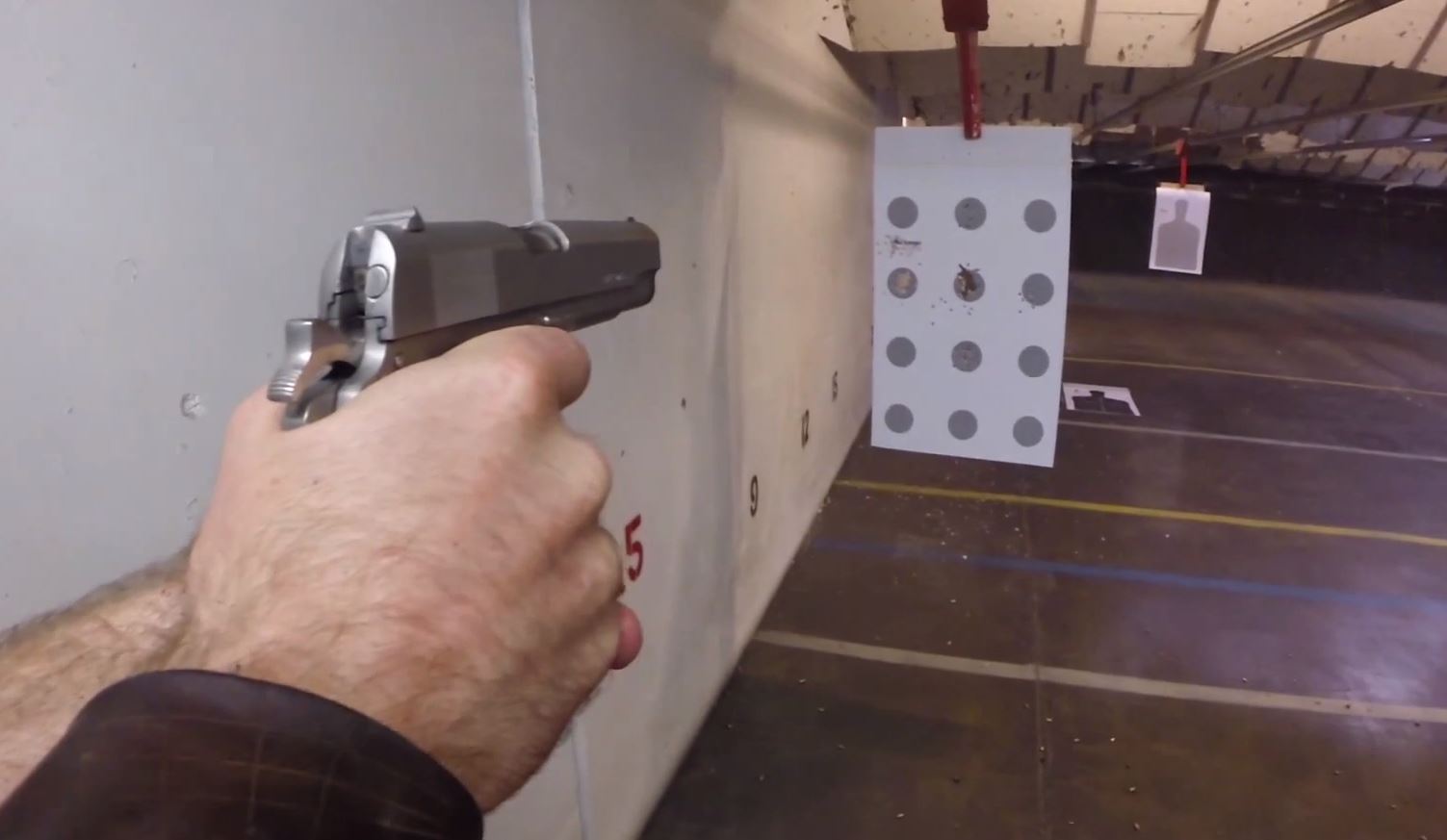 Shoot a 3D-printed gun with Discovery’s In the Making

Viewers curious about the science behind the sport of flyboarding or how to make a metal 3D-printed gun can stream Discovery Digital Networks’ new short-form series, In The Making, which debuted earlier this month on the network’s TestTube channel and YouTube.

In the show, Dr. Mike North traverses the globe while giving the inside scoop on trending science-related gizmos in 2-3 min. installments.

North is co-producing the show alongside TestTube’s Barry Pousman and Nicolette Bethea.

There are 16 episodes in the first season and, according to a Discovery Digital Networks spokesperson, it will likely be renewed for a second season.

Image screengrab from In the Making’s “Shooting a 3D Printed Gun.”