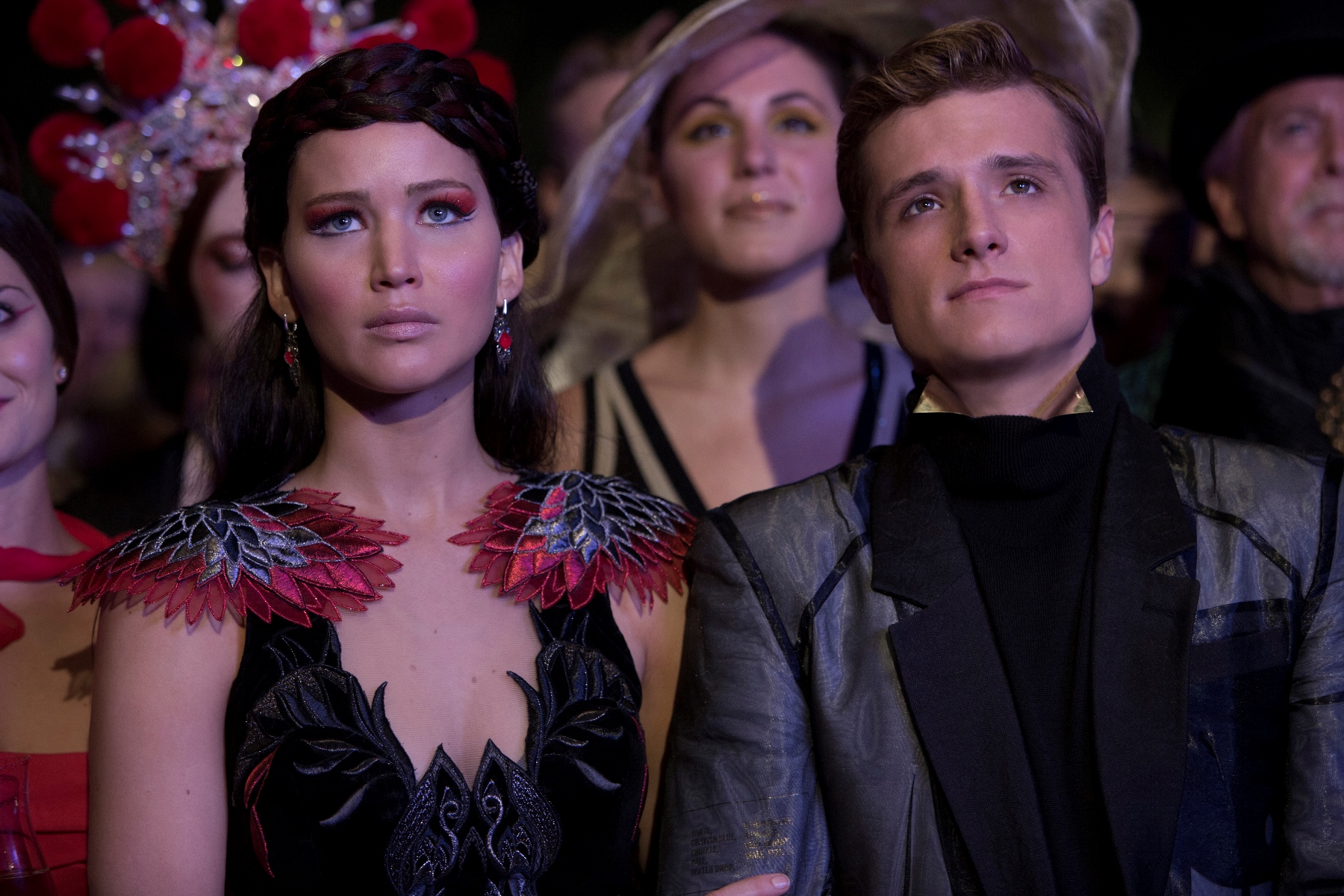 Lionsgate joins forces with Alibaba to stream in China

The studio is launching a SVOD service in mainland China offering catalogue titles such as Hunger Games and Mad Men.

Lionsgate is joining forces with the online and mobile commerce company Alibaba Group to launch Lionsgate Entertainment World (LGEW), a subscription streaming service for mainland China that will be available exclusively through Alibaba’s latest generation of set-top box, the companies announced on Monday. 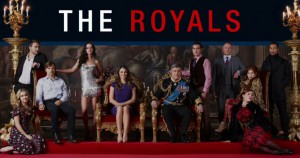 The LGEW service will provide users of the Alibaba online portal with instant access to Lionsgate movies, including the first instalment of the Divergent franchise and several titles from the Twilight Saga franchise. Lionsgate-produced television shows such as The Royals (pictured left), set to debut on E! next year, Nashville, and the recent miniseries Rosemary’s Baby will have their Chinese premieres on the platform, accompanied by Mad Men and Weeds, which are already available in the country, where Don Draper is known as Tang Deleibo.

LGEW’s content portfolio will continue to expand after launch to include such Lionsgate titles as The Hunger Games: Catching Fire (pictured top) and the next instalment in the franchise, The Hunger Games: Mockingjay – Part 1.

Subscribers will also have access to exclusive behind-the-scenes footage, special features and other premium content not available anywhere else in China, as well as access to VIP membership benefits such as screening invitations and special merchandise.

David U. Lee, founder and president of Leeding Media and a leading architect of U.S./Chinese media collaborations, helped orchestrate the agreement.

The service is expected to launch in August 2014.

Alibaba has been in the news this week as Yahoo, which owns 23% of the company, is scheduled to report its quarterly earnings later on Tuesday. Alibaba will sell shares to the public with an initial IPO this August, delivering Yahoo a massive cash windfall. Observers are eager to find out what the American company will do with those earnings.