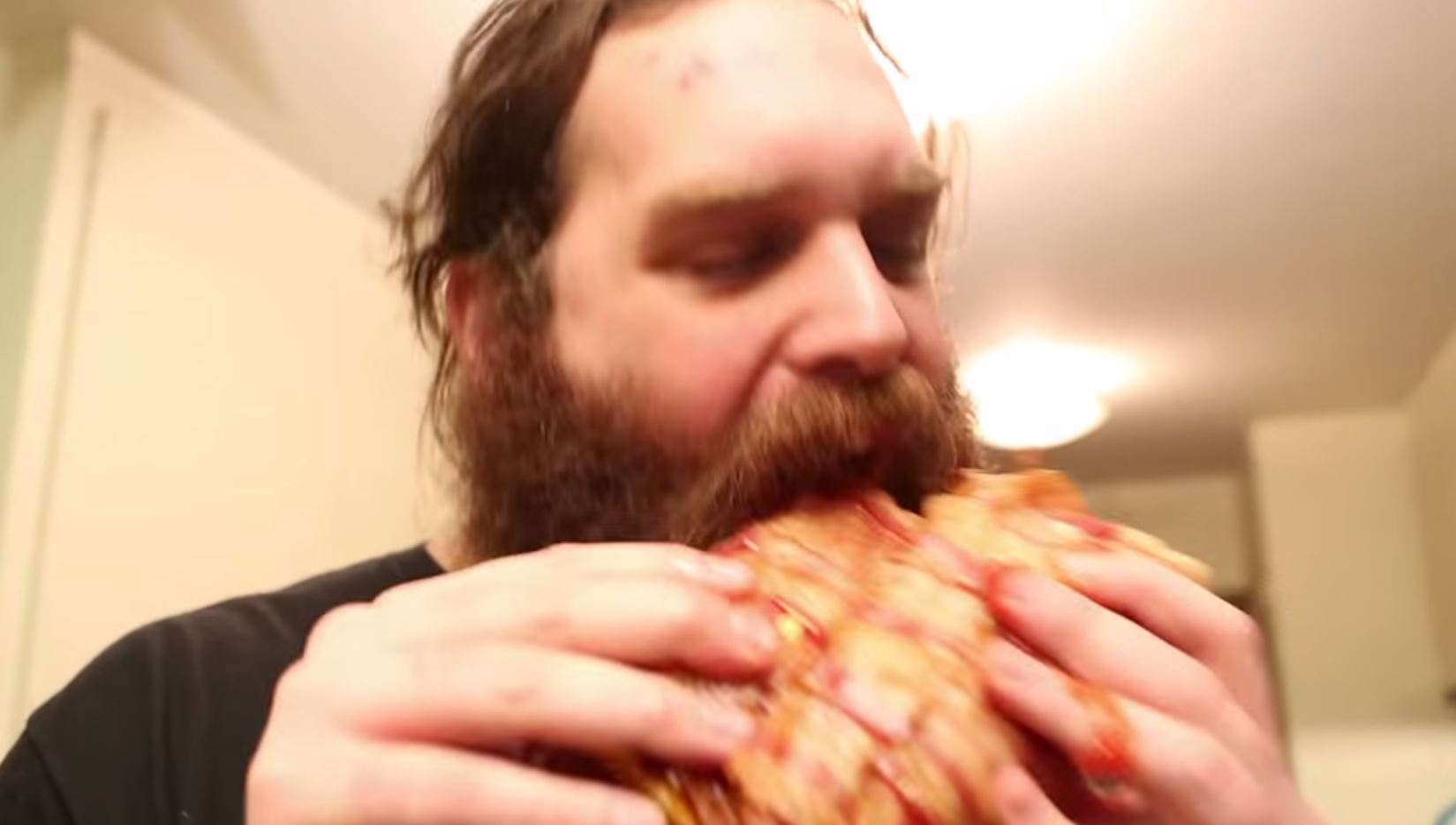 EpicMealTime to gorge on 1,300 lbs. of sponsorship bacon

Hosted by Harley Morenstein, EpicMealTime is known for its over-the-top meat creations, many of which feature bacon. It is estimated that more than 1,300 pounds of Hormel Black Label Bacon will be used on the show over the course of the yearlong sponsorship.

“Harley Morenstein epitomizes our brand as someone who doesn’t just eat bacon, but lives and breathes bacon,” said Noel Haan, executive creative director of BBDO, in a statement.

EpicMealTime has garnered more than 6.2 million YouTube subscribers and 676 million views since its October 2010 debut. On July 26, it will launch the linear TV spinoff Epic Meal Empire on A&E’s new FYI Network.