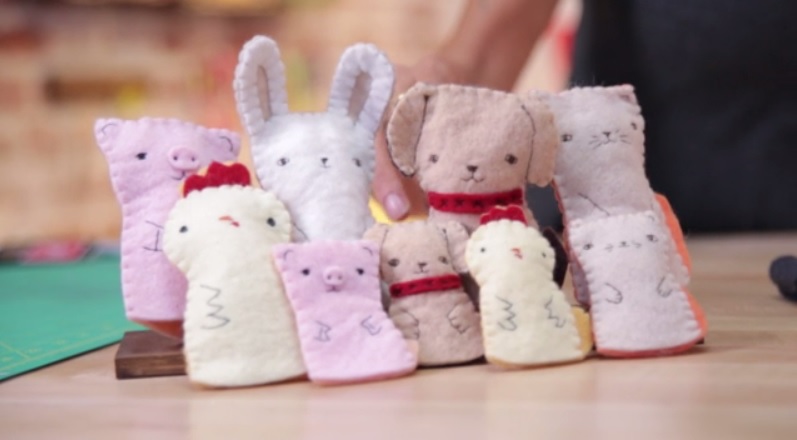 This is the first acquisition from Otter Media, a joint venture between The Chernin Group and AT&T.

In April, The Chernin Group and AT&T announced they would be spending $500 million on acquiring and investing in web-video platforms. Creativebug is the first acquisition for the company now named Otter Media.

According to SEC filings, Otter paid cash for Creativebug, a San Francisco-based company that provides video instructions on decorating and DIY crafts like embroidery and costuming. The video lessons are available for a monthly subscription of about $10 as well as a pay-as-you-go format with single workshops also costing about $10.

Demand Media also owns eHow.com, Cracked.com, Livestrong.com and Society6. The company’s media and content revenues were $48.3 million for the first quarter of this year, according to its financial reports —a 19% decline over the previous year. With the sale of Creativebug and live-blogging platform CoveritLive to Toronto-based ScribbleLive, the company wants to “refocus attention from nascent businesses in emerging markets to opportunities that are more in line with our overall growth strategy,” Shawn Colo, interim chief executive officer of Demand Media, said in a statement.