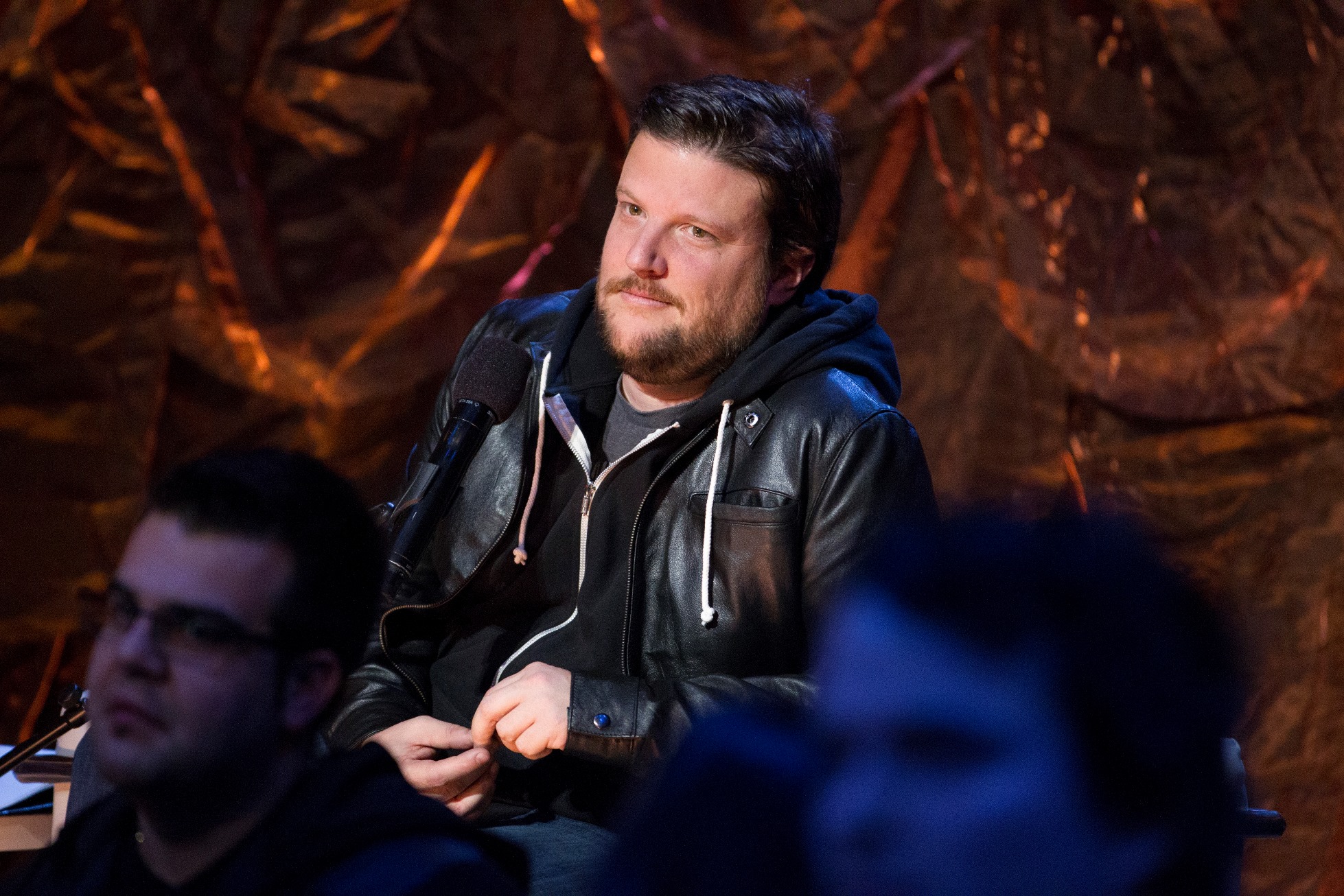 Audiences will weigh in via social media after the digital premiere of Howie Mandel-produced Joke or Choke, with the hope that the stand-up special will be picked up as a series.

CTV Extend, a digital platform owned by Bell Media in Canada, is debuting a comedy pilot from Insight Productions on Tuesday called Joke or Choke.

After the digital debut, audiences are asked to give feedback on the format via social media through the hashtag #JokeorChoke. The hope is that the pilot will be picked up for a series. Though the digital pilot will air on television, there is no scheduled date yet for the premiere.

Produced by Insight Productions in partnership with Howie Mandel, the half-hour competition format features 4 comics (Steve Dylan, Amanda Brooke Perrin, Daniel Woodrow and Fraser Young) who are given little time to prepare their stand-up, which they then deliver in front of a live studio audience. The show is hosted by Jonny Harris, and judged by Mark Forward (pictured), who will crown one person as the Joke or Choke champion.

“Insight made a big push into creating original content for online this past year and we are thrilled to have produced the very first digital pilot for CTV Extend,” said supervising producer Shannon Farr, in a statement.

Joke or Choke was discovered during Insight’s “Pilot Week,” a grassroots search for “Canada’s next great TV comedy.” In addition to the pilot, CTV Extend will feature batches of extras in video clips that will be released weekly until Aug. 5.