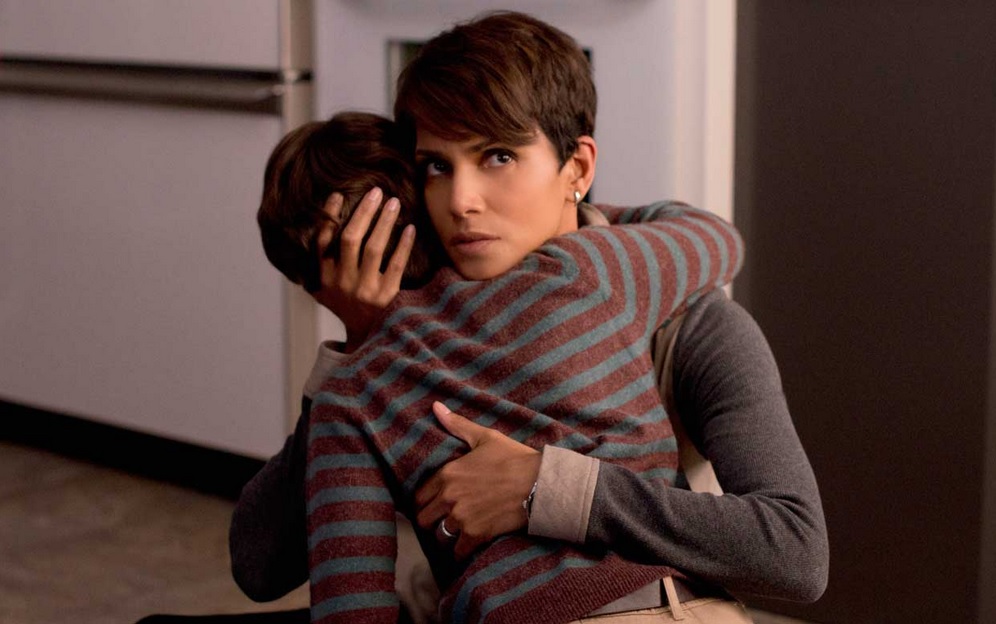 4 is a magic number for Amazon but not Netflix

In a content licensing agreement that CBS already calls a “proven model,” the network’s sci-fi thriller Extant debuted this weekend on Prime Instant Video in the U.S. just 4 days after the series premiered on television.

The two companies had a similar setup last summer for Under the Dome, and will continue the arrangement for the sci-fi series’ second season later this year. But as CBS experiments with digital syndication deals that bring in cash before a show makes its TV debut, the relationship between CBS and Amazon isn’t an exclusive summer romance. 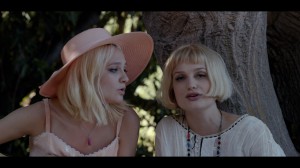 Last week, Netflix announced it has picked up the network’s straight-to-series ordered drama The Zoo, scheduled to debut next summer. Netflix, however, isn’t doing the 4-day model — rather, it will make all 13 episodes available for streaming immediately following the show’s run on TV.  The deal is in line with Netflix’s binge-viewing format, which it seems to be sticking to even as competitors, especially Amazon, play around with different roll-out formats of both its syndicated and original programming. (On Saturday, the SVOD service announced that all 10 episodes of its dark comedy Transparent (pictured right) will premiere this fall, a digression from the weekly roll-out of Amazon’s previous shows Alpha House and Betas).

A 4-day buffer period between the TV and SVOD premiere gives busy summer viewers enough time to remember that they can catch up on an episode they missed. According to Amazon, Under the Dome became Prime Instant Video’s most-watched series of the summer last year, though no viewership figures were released. On TV, the show averaged 14 million viewers per week. Season 2 of Under the Dome follows the same model, with episodes available on Prime Instant Video 4 days after they air on CBS.

“Last summer with Under the Dome, CBS and Amazon demonstrated how a broadcast network and premium streaming service can maximize the viewer experience while building a hit television show,” said Scott Koondel, chief corporate licensing officer at CBS, in a statement. “Using this proven model again for Extant, we’re excited to offer TV viewers and Prime members another big event, summer series.”

Back in the spring, CBS announced that Extant (which stars Halle Berry) would air exclusively on Amazon Prime Instant Video in the U.K., 1 day after it premieres in the U.S.