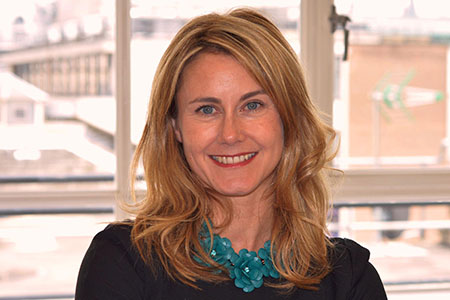 The branded-content focused Twofour Digital will now be operated as a separate company with Mark Hawkins serving as CEO.

As a result of the changes, Twofour Digital will be re-branded and developed as a separate company, with Mark Hawkins — formerly the MD of Twofour Digital — serving as CEO. The digital arm produces branded content, such as the short film released this past spring for Levi’s jeans, as well as rich media applications such as the Horizons web hub with BBC World News that supported video clips from the Horizons series.

“Our experience of telling brand stories in a multi-platform world is so timely. We are building new levels of engagement and creating a dialogue with audiences to build trust and strong emotional bonds,” said Hawkins in a statement.

The Twofour Group banner will now include Boom and Twofour Broadcast — the consolidation of which will be overseen by Leach — as well as the integration of Boom’s London-based labels, including drama company Mainstreet, comedy label Delightful Industries and Meerkats 3D makers Oxford Scientific Films.

Boom Pictures founder Lorraine Heggessey, who formed the company in 2012, unexpectedly exited the company late last month. The exec’s departure is being handled by her lawyers, according to U.K. trade reports.