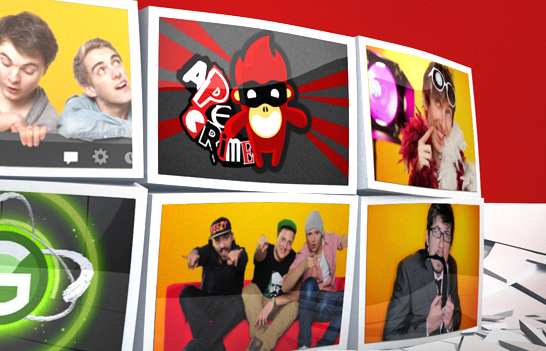 The Munich-based company will use the money for content development and infrastructure expansion.

Mediakraft Networks, one of the largest online video publishers in Central Europe, has secured $23 million (16.5 million Euros) in second round financing, led by Paris-based Iris Capital.

The new funding will be used to expand the company’s creative team and extend its web video offering through investments in its infrastructure, as well as content development.

Launched in 2011, Mediakraft caters to millennials in Germany, the Netherlands, Poland and Turkey. It has more than 2,000 channels covering entertainment, information, lifestyle, gaming, sports and urban culture, with 36 million subscribers and 1.5 million daily viewers across its channels on YouTube, Yahoo and German video portal ClipFish.