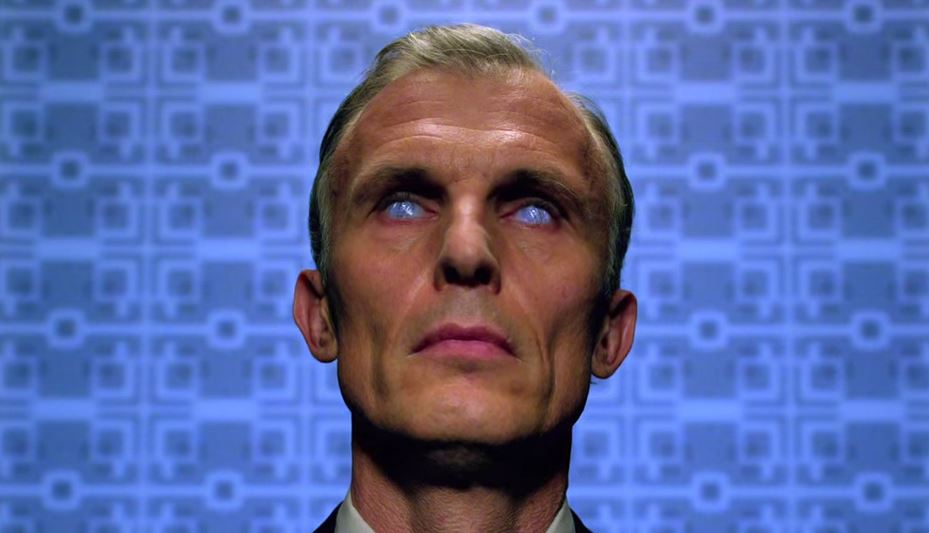 FX teams up with Xbox once again

The U.S. cable net promotes Guillermo del Toro's thriller series The Strain ahead of its Sunday premiere through exclusive teasers and behind-the-scenes videos on Xbox consoles.

FX Networks has partnered with Xbox Video to promote its new thriller series The Strain through exclusive teasers and behind-the-scenes videos ahead of the show’s premiere on Sunday.

The 13-episode series from Oscar-nominated filmmaker Guillermo del Toro, author Chuck Hogan and writer/producer Carlton Cuse is based on a vampire novel trilogy of the same title, written by del Toro and Hogan. It stars Corey Stoll (House of Cards) as the main character who investigates a mysterious viral outbreak that’s believed to be linked to an ancient strain of vampirism.

Through the Xbox One and Xbox 360 consoles, FX has released a package of custom video clips, art, photography, a fan Q&A with del Toro (Pan’s Labyrinth, Pacific Rim), and an exclusive scene from the pilot.

This is not the first time that FX has teamed up with Xbox for an early release of one of its original series. Earlier this year, the U.S. cable network released the first episode of its original comedy Chozen for Xbox audiences one week before the TV debut.