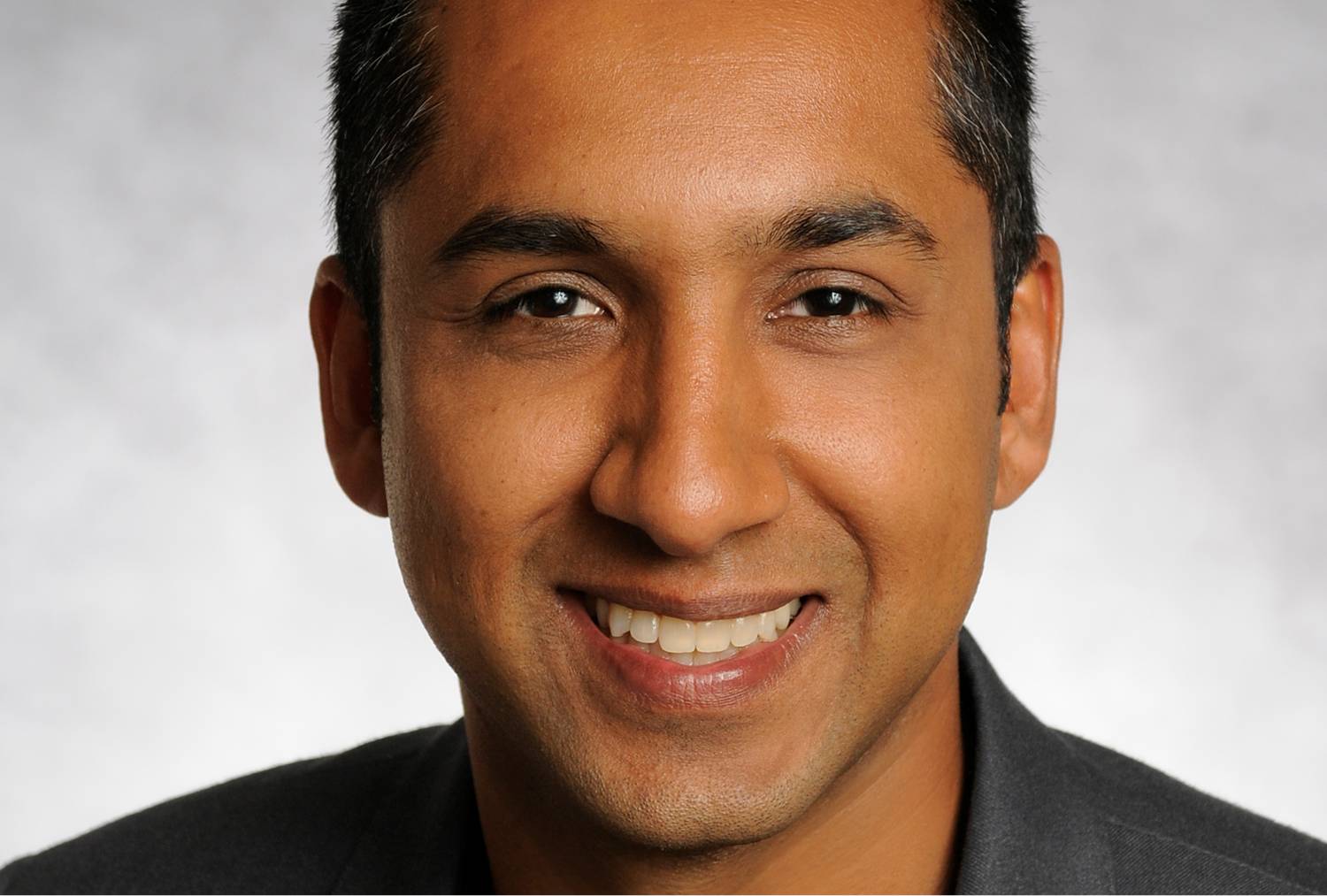 Founder of CityEats upped to digital distribution role at Scripps

On the heels of its sale of the restaurant-booking platform to Agilysys, Scripps names Sameer Deen SVP of multi-platform distribution and strategy.

Scripps Networks Interactive announced on Thursday that it has appointed Sameer Deen as SVP of multi-platform distribution and strategy.

Deen founded and served as president of Scripps-owned online restaurant reservation platform CityEats, a competitor to OpenTable that the company put up for sale in February. Scripps confirms to StreamDaily that Agilysys, a business software development firm based in Atlanta, acquired the technology that powers the CityEats platform on July 3.

In his new role, Deen will be charged with making Scripps Networks’ lifestyle video content from its television and internet brands – which include HGTV, DIY Network, Food Network, Cooking Channel and Travel Channel – accessible to consumers on emerging video distribution platforms, devices and services.

Deen will report to Henry Ahn, EVP of content distribution and marketing. Since joining Scripps in 2006, Deen has has also served as the head of the corporate development group and as a key leader in the digital group.