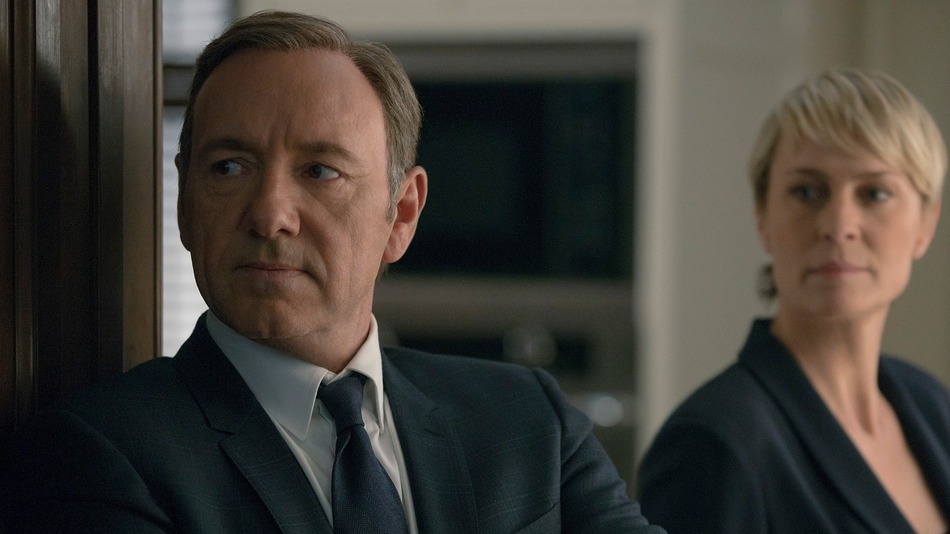 Netflix's political thriller House of Cards receives 13 nods, while its dramedy Orange is the New Black gets 12. Amazon Studios, which put Alpha House on the ballot, didn't make the cut.

Netflix was near the top of the nomination pack when The 66th Annual Primetime Emmy Awards were announced early Wednesday morning by Mindy Kaling and Carson Daly. The streaming service received a total of 31 nominations (up from 14 last year), including 13 for House of Cards and 12 for newcomer Orange is the New Black.

Television Academy president Bruce Rosenblum opened the event by boasting about the “platform agnostic” nature of the awards in 2014, and digital programming had its biggest presence since the Emmy rules changed in 2007 to allow online programming to compete alongside broadcast and cable shows.

The overall series leader was HBO’s Game of Thrones, with 19 nominations.

Netflix also scored an outstanding lead actor in a comedy series nod for Ricky Gervais in Derek, as well 4 nominations for The Square in non-fiction categories and one for the documentary Brave Miss World.

Amazon Studios was completely shut out. It had submitted all the lead actors for its original series Alpha House, along with guest star Bill Murray, who briefly appeared in the pilot. Other scripted series on the ballot from the streaming space were Hulu’s The Awesomes, Quick Draw and The Wrong Mans and Yahoo’s Tiny Commando, starring Ed Helms, none of which earned nominations. 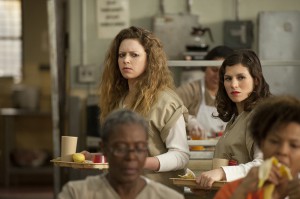 Television Academy president Bruce Rosenblum opened the event by boasting about the “platform agnostic” nature of the awards in 2014, and digital programming had its largest presence since the Emmy rules changed in 2007 to allow online programming to compete alongside broadcast and cable shows.

In the outstanding short-format non-fiction programming category, the nominees are Crackle’s Comedians in Cars Getting Coffee, A&E Digital Studios’ I Was There: Boston Marathon Bombings, NBC Entertainment Digital’s Jay Leno’s Garage and AOL’s Park Bench with Steve Buscemi, along with ESPN’s 30 For 30 Shorts. 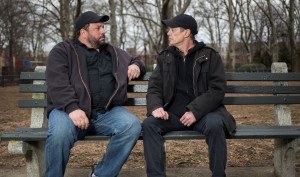 The announcements were streamed live by Yahoo! from the Leonard H. Goldenson Theatre at the Television Academy in North Hollywood. Though Netflix is relatively new to original programming, this is how its recognition today stacks up against traditional media companies: rival HBO received 99 noms; CBS got 47, NBC is slightly behind with 46; FX got 45 nominations and PBS got 34.

The 66th Annual Primetime Emmy Awards, hosted by Seth Meyers, will be broadcast live by NBC from the Nokia Theatre in Los Angeles on Aug. 25. They will be preceded by Creative Arts Emmy Awards on Aug. 16 at the same venue, where awards in technical and other less high-profile categories will be handed out.