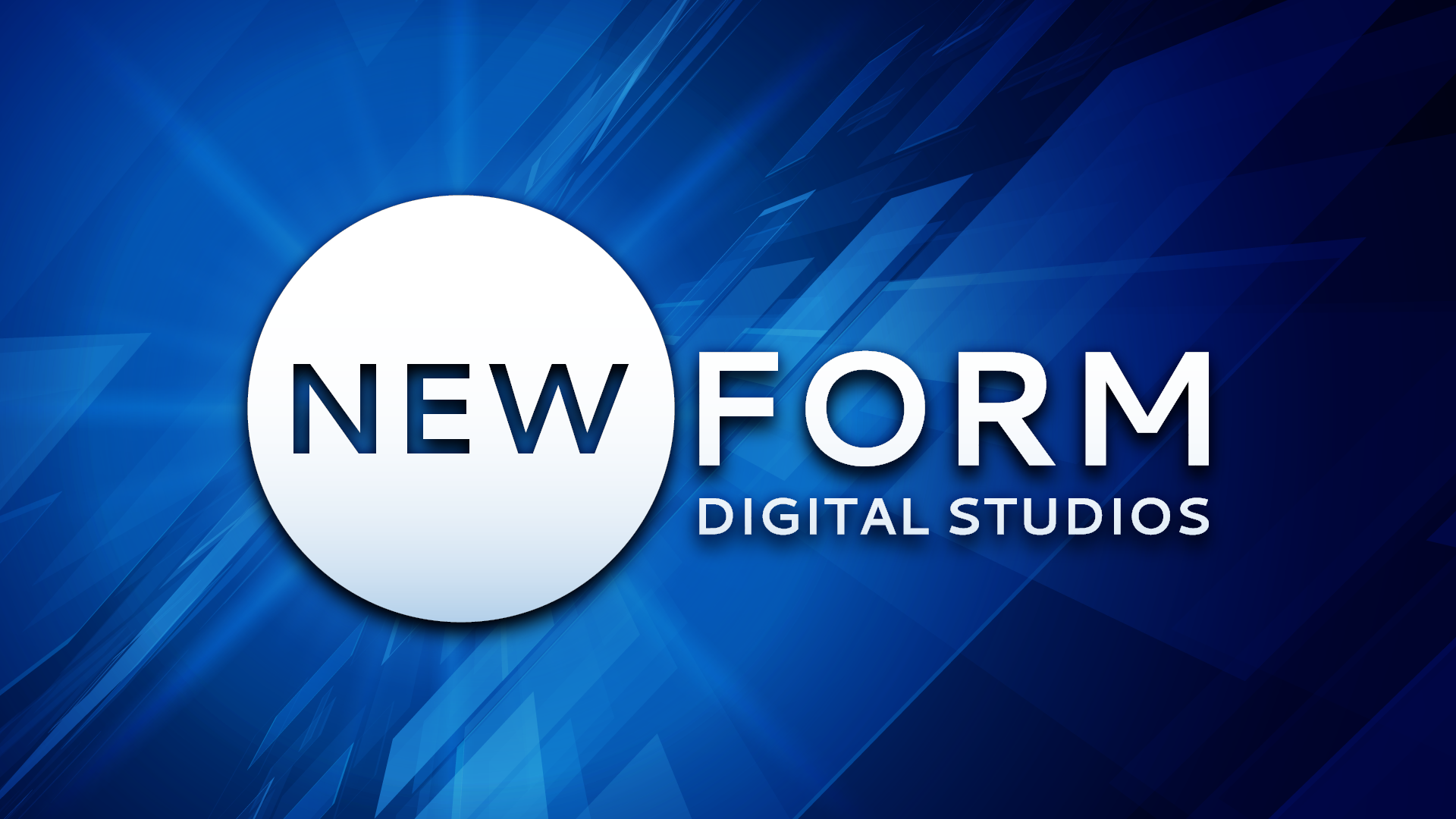 BlackBoxTV founder on his upcoming project for Discovery's New Form, which will develop and fund 14 shorts produced by YouTubers this summer.

New Form Digital announced on Tuesday that it has launched the New Form Incubator to help develop and fund 14 short films produced by top YouTube talent this summer.

“The audience can experience it as they like,” says Valenzuela (pictured, left), who will be shooting the project at Thornewood Castle in Tacoma, Washington, where the Stephen King mini-series Rose Red was filmed in 2002. “They’re kind of editing it themselves.”

The New Form Incubator shorts will initially be distributed through each creator’s YouTube channel, with the possibility of extending the deals to include additional content and expanded distribution across global platforms.

Valenzuela doesn’t know what others are doing, but The Fourth Door is set up to take advantage of the open-ended potential.

“We’re basically going to do the first part of it, just the first setup of one of the characters and show the mechanics of how the world works,” says Valenzuela, who is one of the producers of the upcoming zombie reality competition series Fight of the Living Dead, featuring fellow New Form Incubator participants Graceffa and Camarena.