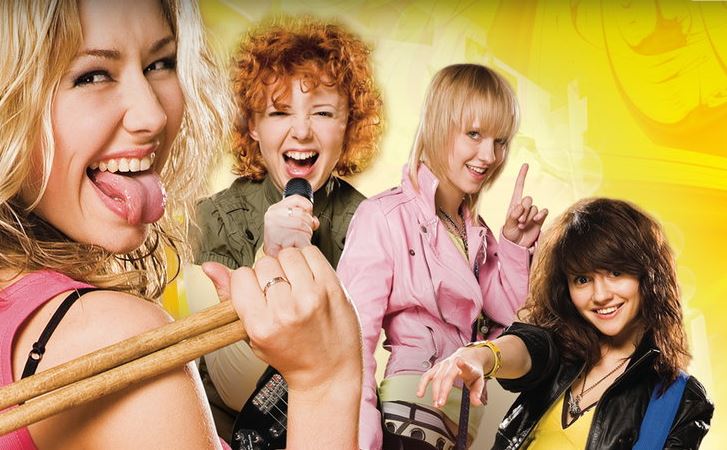 A collection of Russian TV series have landed on the VOD service via a deal with Digital Media Rights, CTC Media and Roskino.

Digital video aggregator and publisher Digital Media Rights and Russia’s leading independent media company CTC Media have partnered to launch a collection of Russian TV series in the U.S. on Hulu and Hulu Plus.

The deal was announced Monday by Roskino, a 90-year-old government-backed organization that promotes Russian cinema around the globe.

“It is the first time in history that so many Russian titles are available to millions of viewers in the U.S.,” said Roskino CEO Katya Mtsituridze in a statement. “It represents an outstanding opportunity for Russian filmmakers and producers of TV content to enter the U.S. market.”

Russian content will be available on Hulu.com/Russian. All shows will be presented in original language with English subtitles.

This is not the first time the companies have partnered together. In 2012, Roskino and Gravitas Ventures announced the exclusive launch of 11 Russian films on Hulu. Within 2 weeks, one of those films, director A. Andrianov’s Spy, was among the most popular film titles on the VOD service.