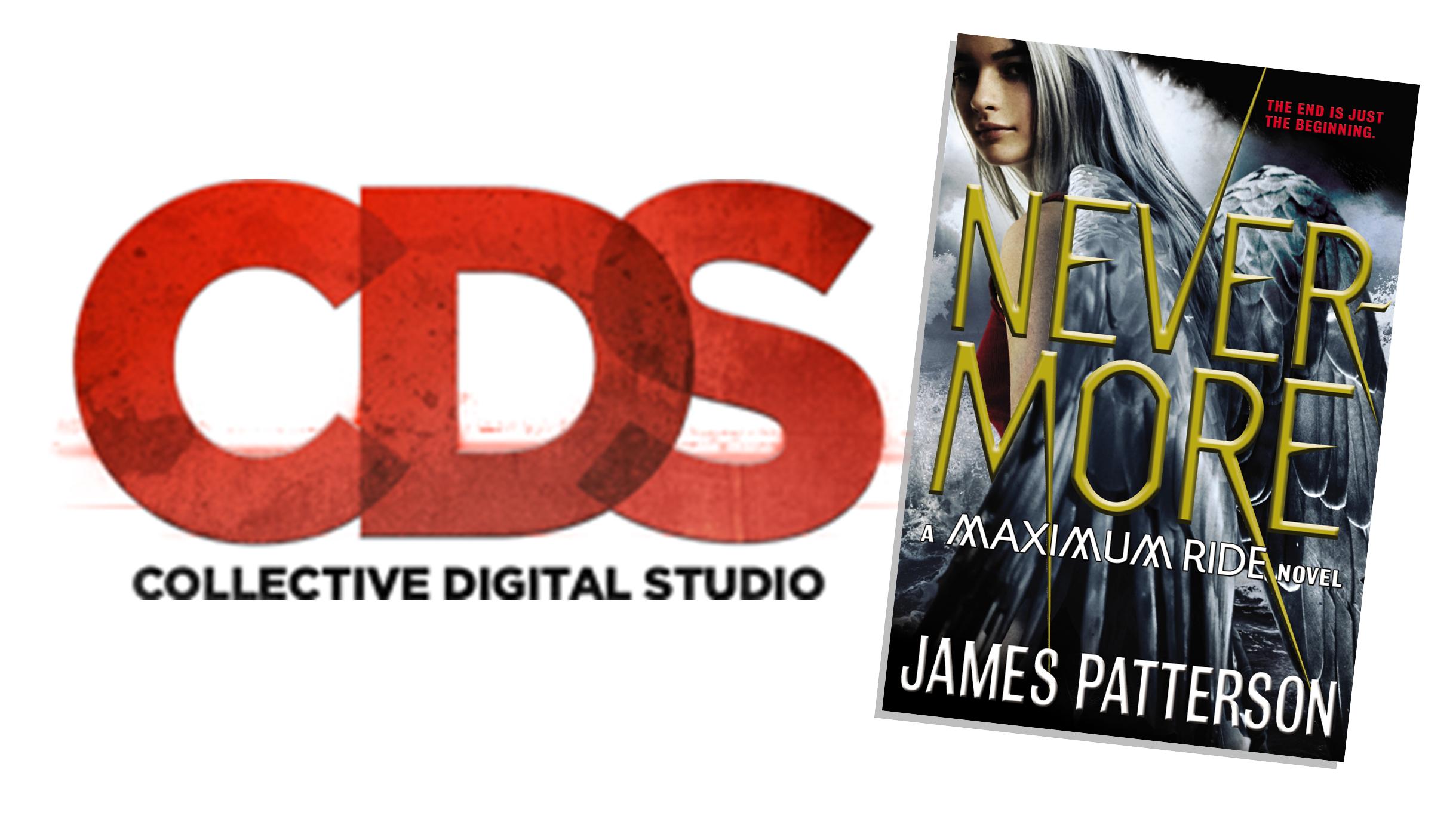 Plans are in the works to make a web series based on Maximum Ride, a young adult fantasy franchise that has sold more than 30 million copies.

Collective Digital Studio (CDS) announced on Wednesday that it has secured exclusive online rights for Maximum Ride, a young adult fantasy franchise from author James Patterson that has sold more than 30 million copies.

“(The lead character) Max is a fierce and strong female protagonist who’s desperate to protect her flock,” said CDS partner and chief content officer Gary Binkow in a statement. “Bringing her to life as an original fantasy web series is something her fans have been asking for, evidenced by the hundreds of fan made videos already online.  The beauty of YouTube is that fans won’t have to wait forever as we won’t be bogged down by the typical studio development process.”

CDS is already in discussion with high-level YouTube talent to appear in the project, which is being executive produced by Binkow, Patterson, Leopoldo Gout and Bill Robinson.

CDS is one of the leading YouTube MCNs with over 600 channels delivering nearly a billion views a month. It is best known for producing the hit web series Video Game High School and TV shows for The Annoying Orange, Epic Meal Time and FЯED.