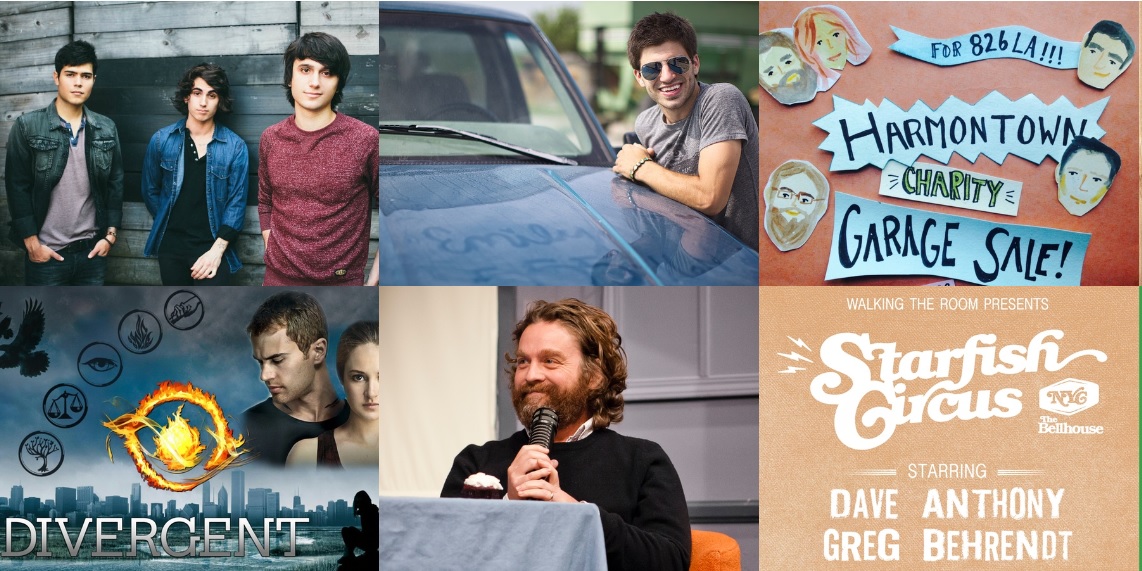 Buzzstarter, Jogg, and Cogo are among the companies that will take part in a 15-week mentorship program, with up to $120,000 in investment capital up for grabs.

Disney Accelerator, first announced in February, selected 11 companies from an array of tech startups to help them with future business plans, marketing campaigns, product launches and long-term strategies. The companies, announced Monday, will meet Disney executives, have access to Walt Disney resources and earn up to $120,000 in investment capital. While those selected come from a cross-section of industries, video-based companies were among them.

The 15-week program winds up with a Demo Day in October, when the teams will present their company to industry leaders and entrepreneurs.

Disney declined requests for an interview about Accelerator, as the program is just getting started, and the startups and mentors have yet to develop relationships.

Last year, Warner Bros. and Turner had a similar initiative with Media Camp LA, where five media startups were also paired with industry experts to provide mentorship and seed money.

From Kidscreen with files from Melita Kuburas