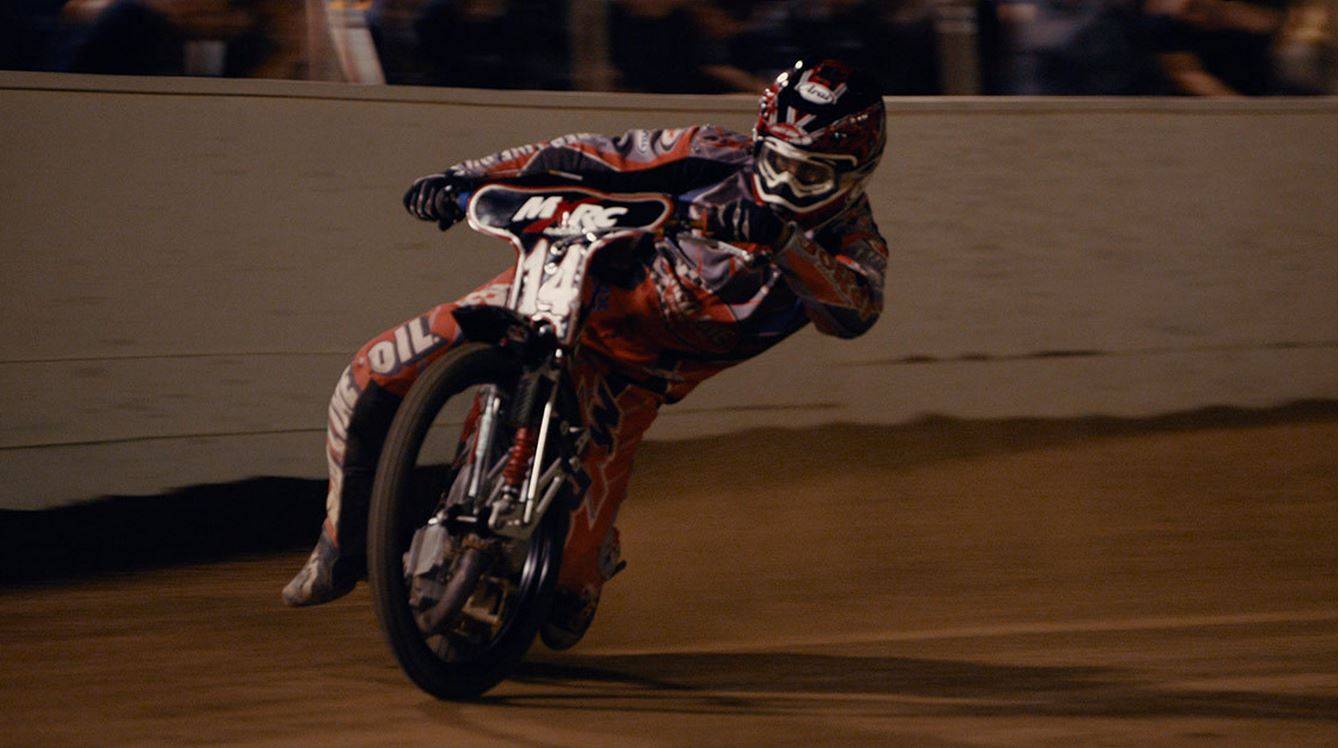 The Orchard gets into the action with Red Bull Media House

Independent music, film and video distribution company and multi-channel network The Orchard announced on Monday that it has entered into a partnership with Red Bull Media House to take the latter’s catalogue of sports films to digital and cable platforms worldwide, including iTunes and Comcast.

The deal will include Red Bull titles such as the Matchstick Productions ski film Days Of My Youth and the Dana Brown motorcycle documentary On Any Sunday, The Next Chapter  (pictured), both due for release this fall, as well as the mountain biking adventure Rad Company, which was released in June.

This deal expands an existing partnership between the two companies that dates back to 2012, when The Orchard began digitally releasing Red Bull titles such as The Art of Flight.

The Orchard currently has a library of 500 films. It has expanded its presence in action sports steadily over the past several years with titles such as Sherpas Cinema’s Into The Mind, which hit #22 on iTunes U.S.’ Top Movies chart, and was featured in a New York Times Sports section cover story on the market’s shift to high-quality travel and adventure stories. The Orchard supports its action-sports catalogue through its YouTube channel, EchoBoom Sports.