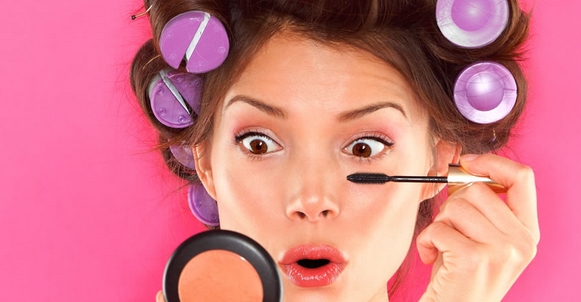 London-based MCN BuzzMyVideos, which launched out of beta last month, is setting its sights on the international vlogging community.

Because of the company’s multilingual 15-person staff at its U.K. headquarters, a spokesperson for BuzzMyVideos says there haven’t been many barriers to working with YouTubers from Greece, Russia, Italy and Turkey — the non-Anglo markets they want to focus on.

Founded in 2012 by Paola Marinone and Bengu Atamer, both of whom previously worked at Google and YouTube in various business development positions, as per their LinkedIn profiles, BuzzMyVideos is focusing on 6 verticals: beauty, entertainment, food, music, technology and games. It’s currently working on expanding its creator network by signing vloggers in the aforementioned markets but also in the U.K., to be followed by a U.S. push.

Emerging markets are seen as a big opportunity for online video services, which is why the startup wants to specialize in international content promotion. In Russia, for example, where the online video market is expected to reach €500 million in 2018, the ad-funded model is “expanding at the most rapid pace” according to a MIPTV/MIPCOM whitepaper on emerging online video markets conducted by analytic tech firm IHS.

As better access to broadband connections spreads around the world, YouTube is also seeing new opportunities in the globalization of online video and wants to make its content more accessible. The video platform recently announced a Fan Subtitles feature that will roll out in the coming months. It allows viewers to submit translations of a video’s captions, to be approved by the channel.

Since about 60% of a video’s views come from outside a channel’s home country, this handy tool will help eliminate existing language barriers.

That’s good news for BuzzMyVideos, which claims it has already signed about 5,000 creators  including, for example, Italian beauty vlogger EliLikeMe and Turkish vlogger Heyrettin.