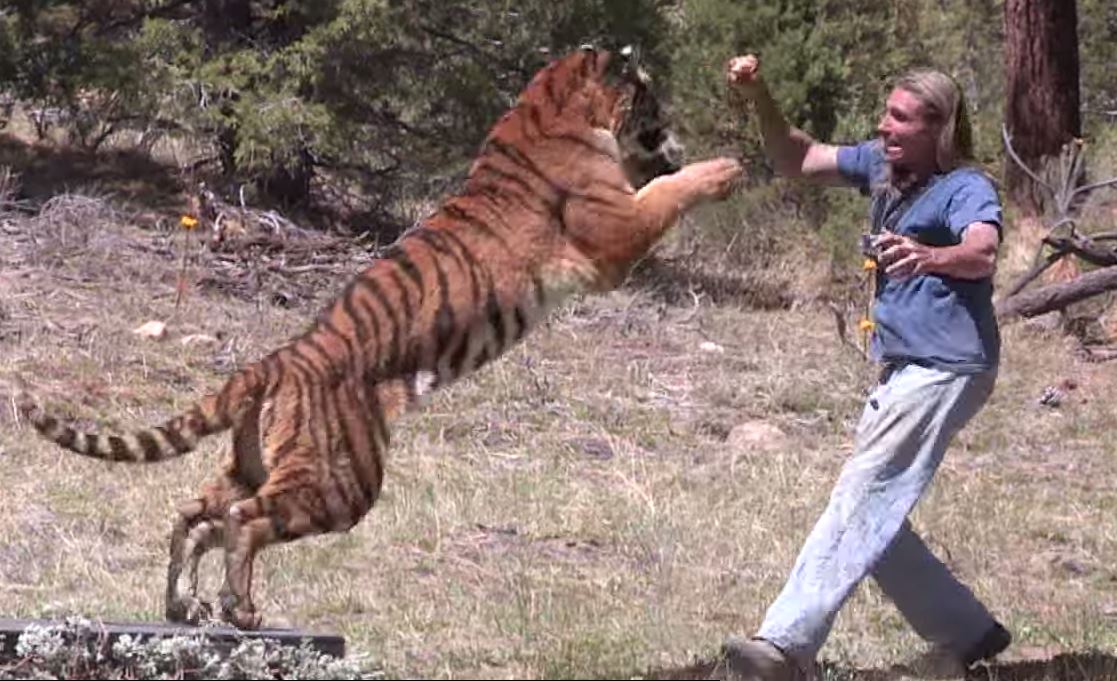 U.K.-based non-fiction content producer Barcroft Media announced on Tuesday that it has entered into an agreement with AOL On to feature its short-form content channel Barcroft TV.

Under the terms of the deal, Barcroft Media content will now be available globally across the AOL On Network. Barcroft Media already has existing content deals with MSN U.K., Yahoo, its Japanese subsidiary GyaO! and China’s Youku.

Its YouTube channel Barcroft TV recently surpassed 500,000 subscribers, and the company expects it to break the 1 billion views barrier in the next 12 months. The content focuses on extreme sports, super fans and enthusiasts and natural world and wildlife videos. Their most popular clips, “SkyVets,” “Flying Lion” and “Tiger Attack Stunt” (pictured) have collectively generated more than 100 million views. Barcroft TV is intended to serve as an incubator for the company’s TV production arm, Barcroft Productions, which also creates series programming for traditional TV outlets such as Discovery, TLC, Channel 5, National Geographic Channel and Animal Planet.

Recently, Barcroft Media announced plans to build on the success of its short-form content business by introducing long-form videos in the coming months.