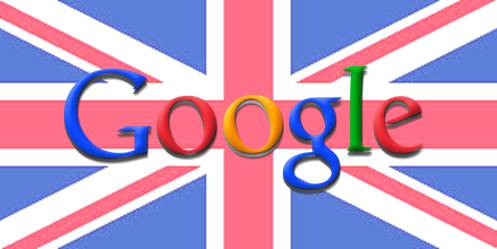 N,.Y.-based independent forecaster eMarketer projects that the search giant will take in approximately 40% of the U.K.'s digital ad spend annually through to at least 2016.

Google will remain the U.K.’s No. 1 digital ad publisher this year by a wide margin, according to a forecast released by eMarketer last week. It estimates that the search giant will increase net digital revenues in the U.K. by 16% this year, based on higher-than-expected earnings reported in Q1 2014. It also says that Google will take in approximately 40% of the U.K.’s digital ad spend annually through to at least 2016.

Additionally, eMarketer forecasts that Google’s display ad business (a category that includes video) will net $868.8 million in the U.K. this year, representing a 38% increase over last year. While this increase dwarfs the growth in search profits, percentage-wise, search will still make up the bulk of the company’s ad earnings there, bringing in a projected $3.7 billion in 2014.

eMarketer estimates that Google will earn 23.1% of the U.K.’s total net display ad revenue this year, putting it slightly ahead of Facebook, which will earn a projected 22.1%. Twitter is expected to remain far behind, with 3.7%. However, Twitter’s earnings will grow dramatically this year in the U.K., according to the projections, reaching $151.4 million this year in that market – more than double last year’s earnings – with more than $140.8 million coming from ads.

Meanwhile, it projects Facebook’s display ad revenues will grow a whopping 43% in the U.K. this year, to an estimated $909 million. Facebook recently purchased programmatic ad-buying company LiveRail, further bolstering its investment in video advertising, which includes the launch of an embedded video ad option for advertisers.