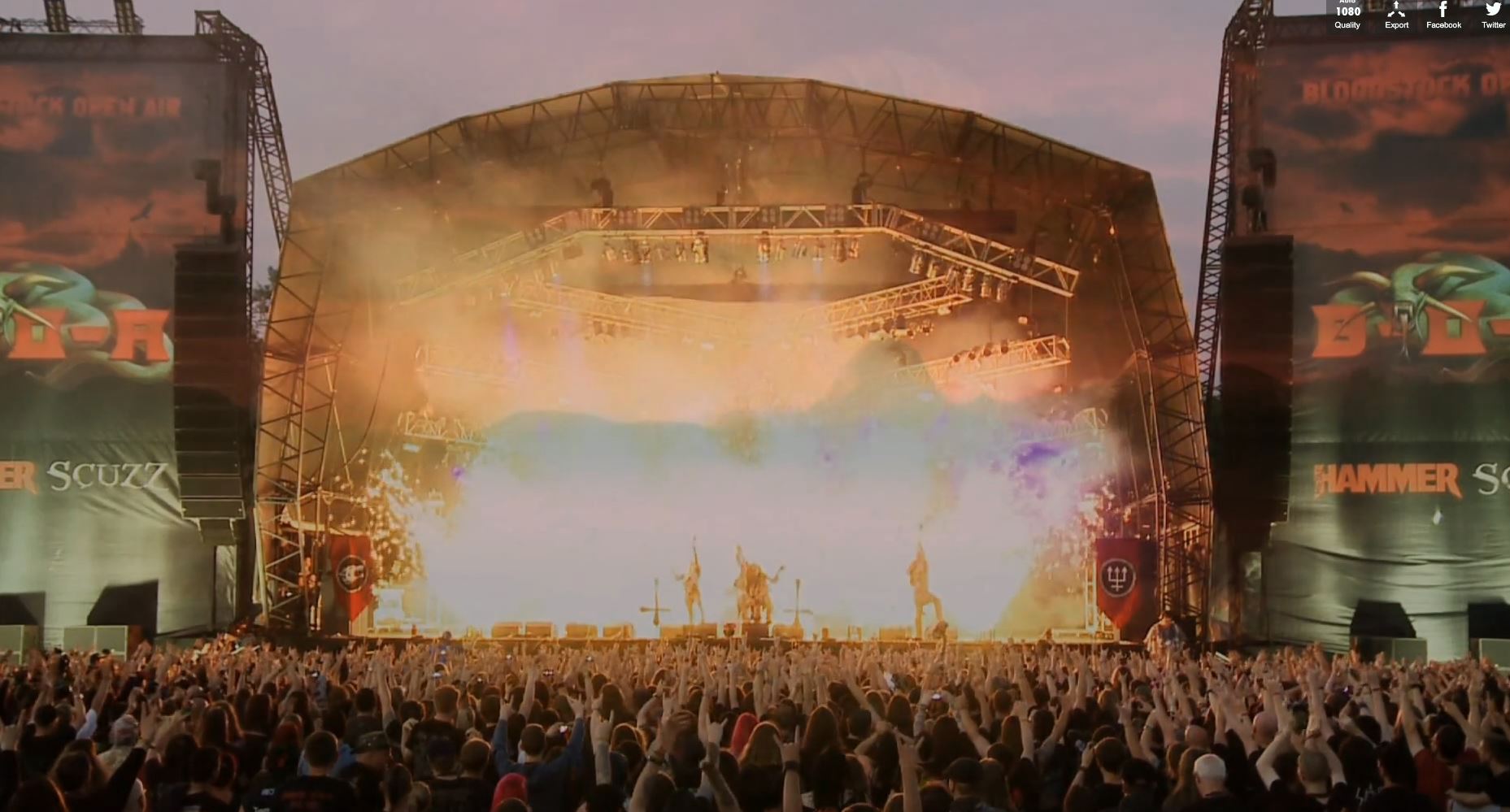 French video sharing site Dailymotion announced on Friday that this summer it will be live-streaming performances from music festivals in the U.K., France, Switzerland, Spain and Ireland, which feature artists ranging from Beenie Man to Megadeth.

Last year, Dailymotion live-streamed over 100 artists from 15 festivals, across 8 countries over the course of the summer.

Dailymotion is the latest online video platform to announce a big initiative around live music events. Earlier this year, Yahoo, a company that last year unsuccessfully tried to acquire Dailymotion, also announced ambitious plans for live concert streaming. At the NewFronts in April, Yahoo said it would be streaming one concert a day for a year in partnership with Live Nation Entertainment. YouTube also has live-streamed high-profile events like Coachella via video hubs that are appealing to sponsors because of the demo and traffic the clips attract.