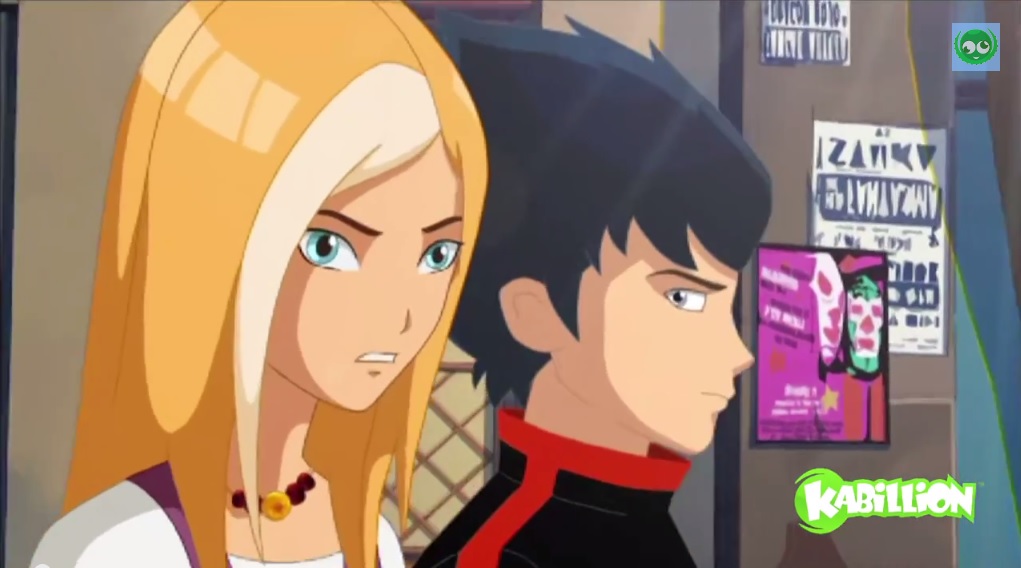 Base79 partners with kids net Kabillion

Base79, a London-headquartered international MCN, will manage Kabillion’s property rights on YouTube and will utilize its international sales team to help Kabillion monetize online video content through new ad sales locally and globally.

Base79 currently generates more than 750 million views per month across 1,500 YouTube channels and holds partnerships with more than 850 content creators including The Jim Henson Company and NBC Universal.

Since launching in 2007, Kabillion reaches more than 45 million homes in the U.S. via outlets including Comcast and Time Warner. It also ranks among the top 10 free VOD TV networks for kids in the U.S. and features animated shows such as Chloe’s Closets and Sabrina, Secrets of a Teenage Witch.

Kabillion’s latest deal comes on the heels of its new partnership with independent digital marketing company Fullbottle for advertising and sponsorship campaigns.