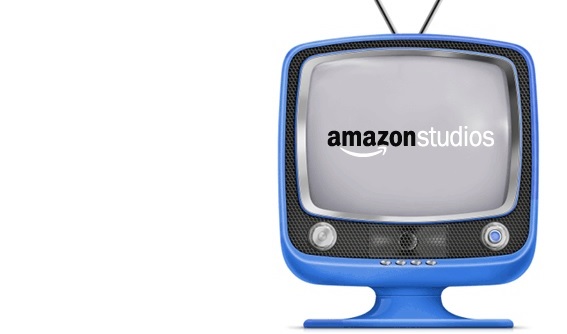 Amazon Monday announced it has made a final addition to its third pilot season — a Steven Soderbergh series set in the ’80s called Red Oaks.

Described as a coming-of-age comedy, Red Oaks is about a man who gets a summer job as an assistant tennis pro at a New Jersey country club. Produced by Soderbergh (pictured) and directed by David Gordon Green (Eastbound & Down), the Red Oaks pilot will debut later this year on Amazon Instant Video where it will be voted on by viewers. It stars Craig Roberts (Submarine) as the main character, Paul Reiser (Mad About You) and Jennifer Grey.

“Greg Jacobs told me this idea on the set of Behind the Candelabra and I told him it was great and that he should start working on it immediately,” said Soderbergh, a celebrated filmmaker who executive produced Michael Clayton, A Scanner Darkly and We Need to Talk About Kevin.

“Then, while we were on the set of The Knick he gave me the script he wrote with Joe Gangemi and I said, ‘This is ready to go, let’s find a director.’ We very quickly agreed to approach David because the humor was sharp without being mean, and we felt he would understand and appreciate that,” he added, in a statement.

The other comedy pilots that Red Oaks will be up against are shows from Jay Chandrasekhar called Really set in suburban Chicago, and The Cosmopolitans, a show starring Chloë Sevigny and that’s set in Paris.