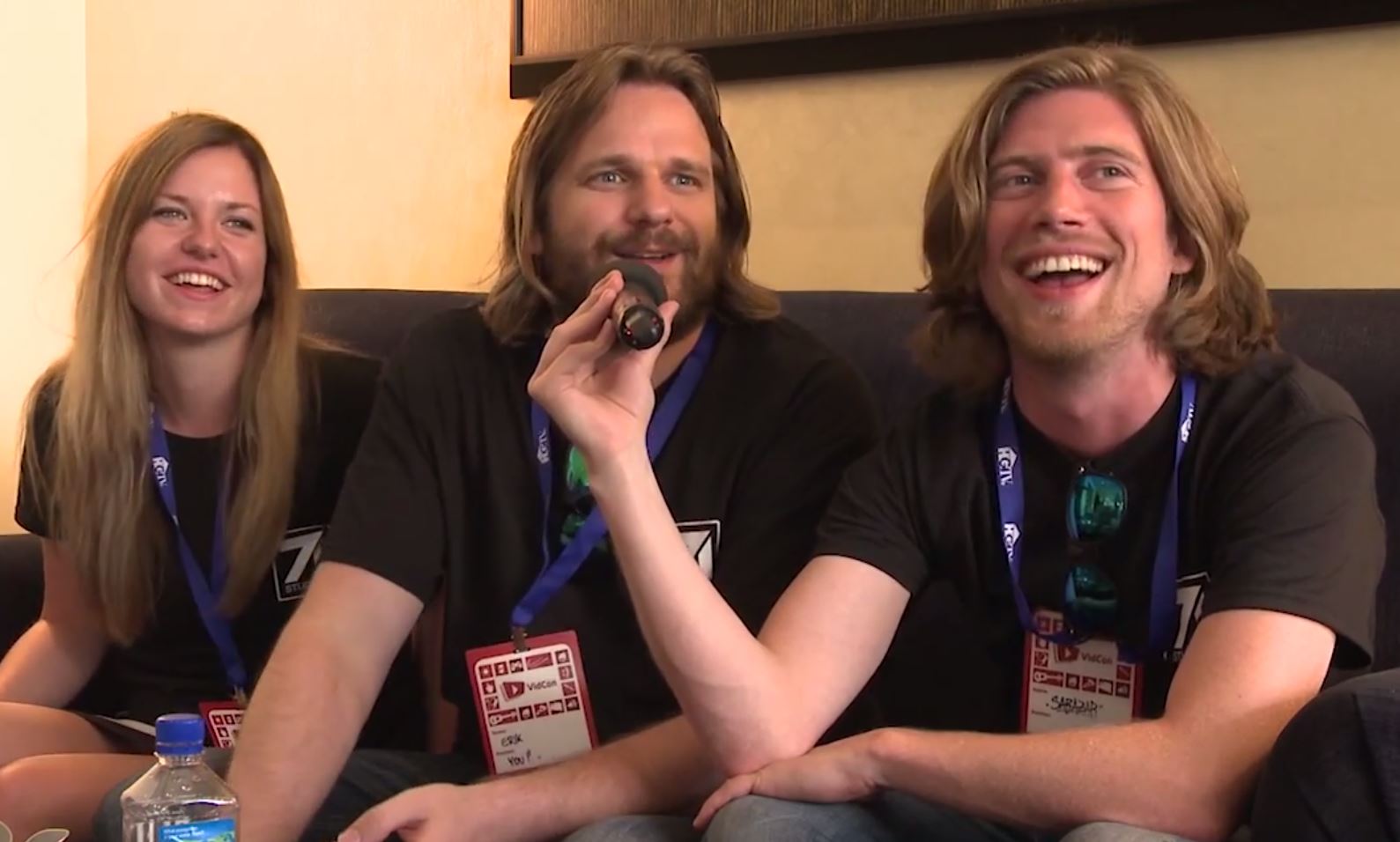 Inside The Mansion at VidCon

In a video interview, StreamDaily asks German YouTube stars Gronkh, Sarazar and MissesVlog what it's like to collaborate with Americans.

StreamDaily caught up with top German YouTube stars Gronkh (Erik Range), Sarazar (Valentin Rahmel) and MissesVlog (Kelly Svirakova) at VidCon 2014 for a video chat (above) about Studio71’s The Mansion, a daily digital series that documents their lives as they share a house in West Hollywood and collaborate with other online personalities, both German and American.

The German-language version of the show has logged 2 million video views and more than 144,000 subscribers since its June 7 launch, making it the fastest growing YouTube channel in Germany.

English-language content is scheduled to make its official debut on the channel soon, although this week it posted a VidCon chat with David Heuff and Josh Elkin of Epic Meal Time in English with German subtitles.