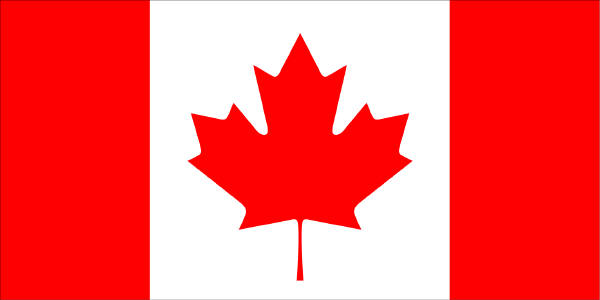 Netflix's response in this ongoing TV consultation with Canadian regulators is that an OTT tax would make it hard to offer its content 'at the same affordable rate.'

Netflix, for its part, in an 11-page submission to the CRTC argued that Canadian content was already thriving online, making a new tax or regulations on Netflix Canada unnecessary.

“… we submit that it is now appropriate to extend Canadian programming funding obligations to other broadcasting services which, to this point, have been exempt from such obligations but which have increased in their importance and impact,” the Canadian Media Production Association said in a submission to the CRTC ahead of public hearings in September.

“Specifically, we submit that the New Media Exemption Order, which encompasses most if not all of the newer and emerging broadcasting services – including broadcasters’ online content portals, TV Everywhere offerings and OTT SVOD services like the forthcoming Rogers “ShowMi” service and Netflix – should be amended by adding a Canadian program funding obligation,” the producers added in their submission.

Netflix, for its part, in an 11-page submission to the CRTC argued that Canadian content was already thriving online, making a new tax or regulations on Netflix Canada unnecessary.

“The imposition of a ‘Netflix tax’ or ‘OTT tax’ may make it more difficult for Netflix to offer access to this content at the same affordable rate,” Corie Wright, director of global public policy at Netflix, told the regulator in a June 27 submission.

Valerie Creighton, president and CEO of the Canada Media Fund, while not declaring the fund’s hand on whether Netflix Canada and other U.S. digital platforms should subsidize local production, in her own submission to the CRTC put the focus on promoting the production of homegrown content to compete against the rest of the world.

“With the opportunities offered by the digital era, now is the time to capitalize on that investment and ensure that Canadian programming continues to contribute to the world’s reflection on who we are and what we represent as a country, reflected through our ideas, stories and compelling entertainment,” Creighton argued.