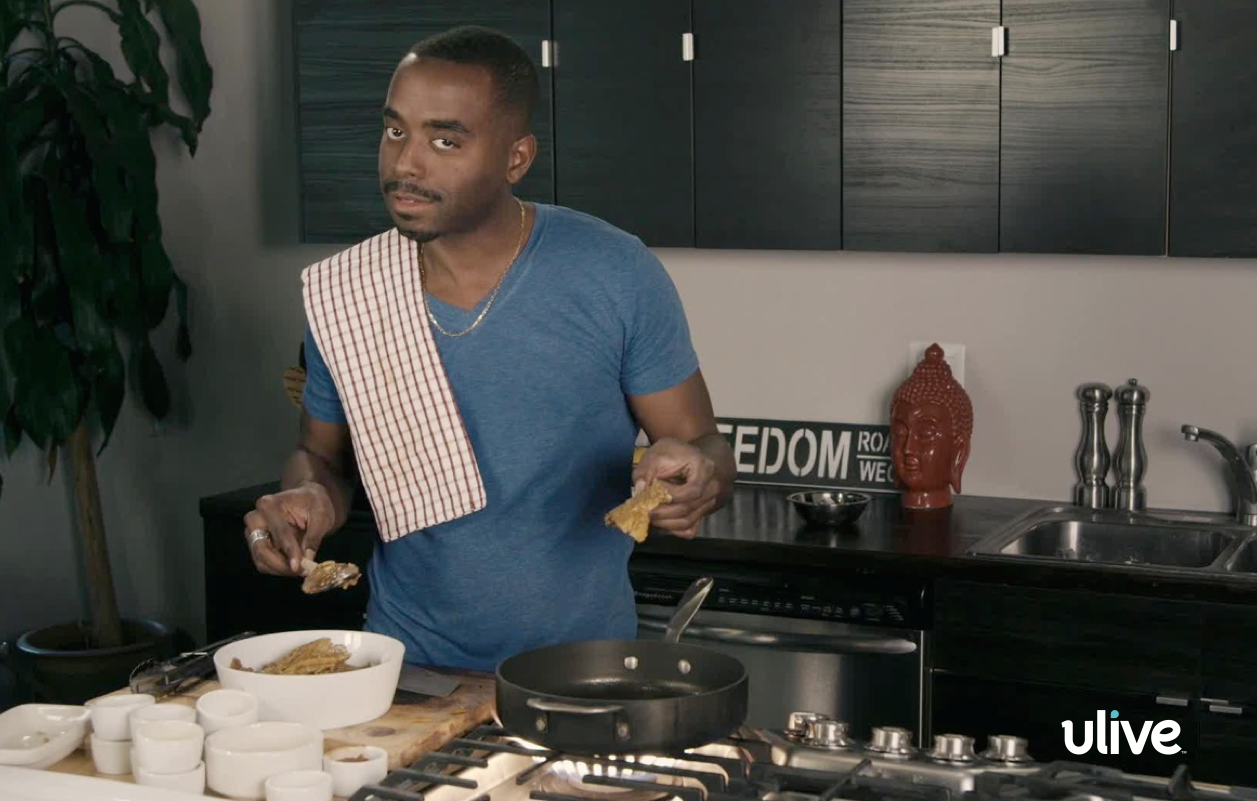 Scripps-owned digital network Ulive is moving ahead with its plan to roll out 50 new and returning series this year.

Scripps Networks Interactive’s video platform Ulive is moving ahead with the plan to roll out 50 new and returning series this year, this week debuting 3 original lifestyle series. The shows fall under 3 popular categories for the network: food, travel and style.

Here are the details on the shows that are streaming on the free, ad-supported network:

Last week it was announced Scripps led a $25-million investment round in Tastemade, however Julie Yoo, SVP of corporate development, says the food-focused MCN isn’t a direct competitor to Ulive.