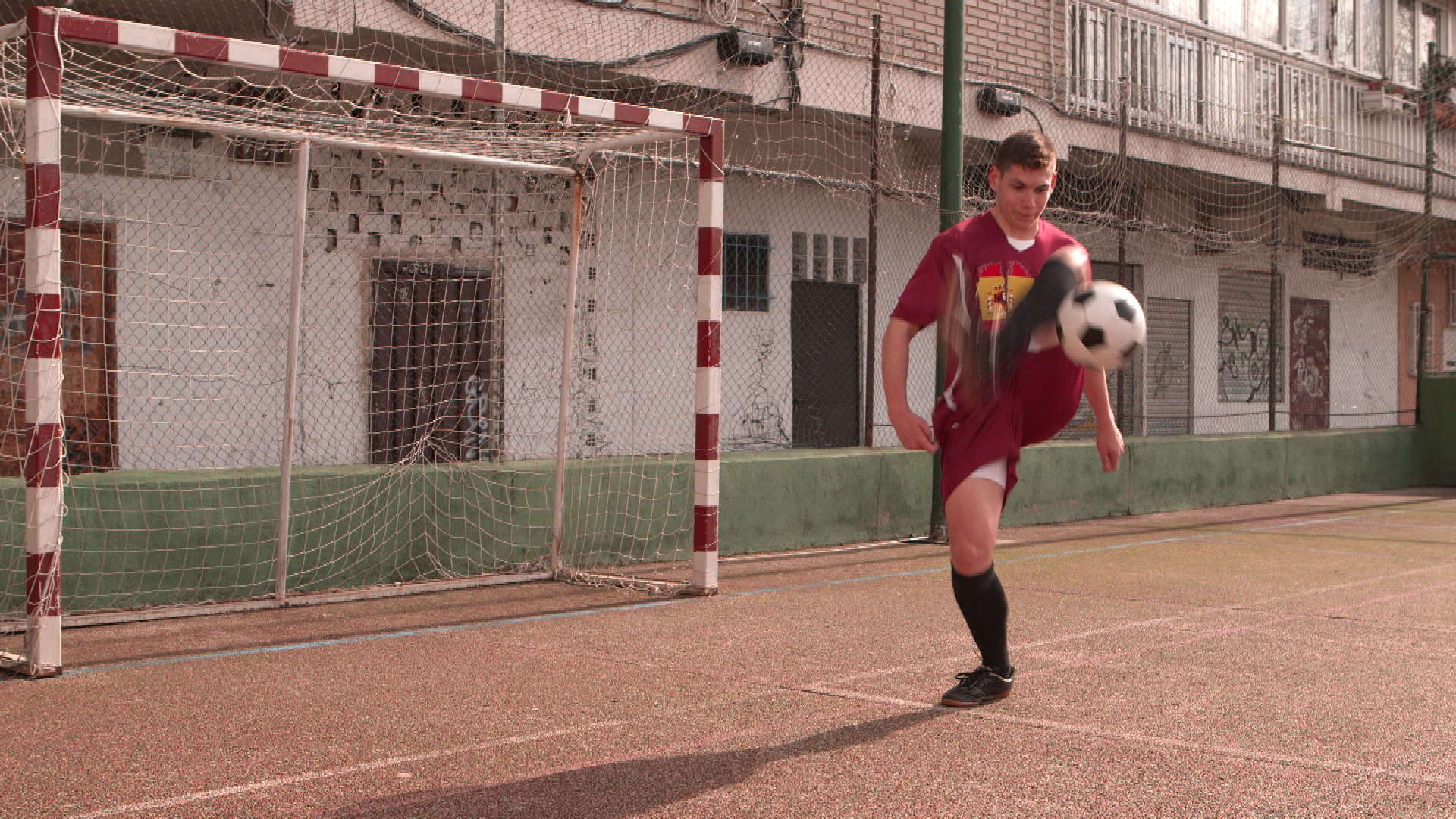 Xbox Entertainment Studios is capitalizing on the attention around both international soccer and smart TVs with Every Street United, its first original series. McDonald’s is the show’s global sponsor, running a multi-media promotional campaign with media agency OMD.

Trying to tap into the world’s current soccer fever, the documentary series, which debuted last month, gathers the best street players from countries around the world. The first 3 episodes of the 8-episode series have already aired, covering the discovery and selection of the players and the evaluation of their skills.

From here on, they will be trained by legendary stars Thierry Henry and Edgar Davis, leading up to a game in Rio de Janeiro in the series’ final episode.

Every Street United is executive produced and directed by Mike Tollin, Jon Weinbach, and Barry Hennessey of Mandalay Sports Media, along with Phil Lott, Andy Robertson and Xbox Entertainment Studios.

The content is available on the Xbox One and Xbox 360 platforms, as well as on Windows 8 computers, tablets and smartphones.

“It’s very much an experience where you’re watching the episode and that’s what gets you excited for more of the extra content,” Jeffrey Dickstein, strategic sales solutions executive for Microsoft Advertising, tells StreamDaily. “Then, there’s different experiences that can be as deep or as shallow as a user wants. It’s not so much within the linear content, but around it.”

In addition to strengthening the restaurant’s link to international soccer that was established through its existing World Cup promotions, McDonald’s will be getting cross-screen visibility on interactive digital ads that will be displayed on the platforms. It has exclusive sponsorship rights in Canada, but the activation is the same in all markets.

Previous work on this partnership has produced a restaurant locator app that appears on Xbox and Windows 8 home screens. Ads for McDonald’s World Cup contest can be accessed through the same portal as content for Every Street United.

While soccer provides a worldwide audience, Eyal Zilnik, sales solutions executive, gaming at Microsoft says that the Xbox platform tends to skew towards a male audience between 18 and 40, which is the target for the series. Every Street United is available in 41 countries where the Xbox Video service is available.

Clarification: McDonald’s is a worldwide sponsor with exclusivity in Canada