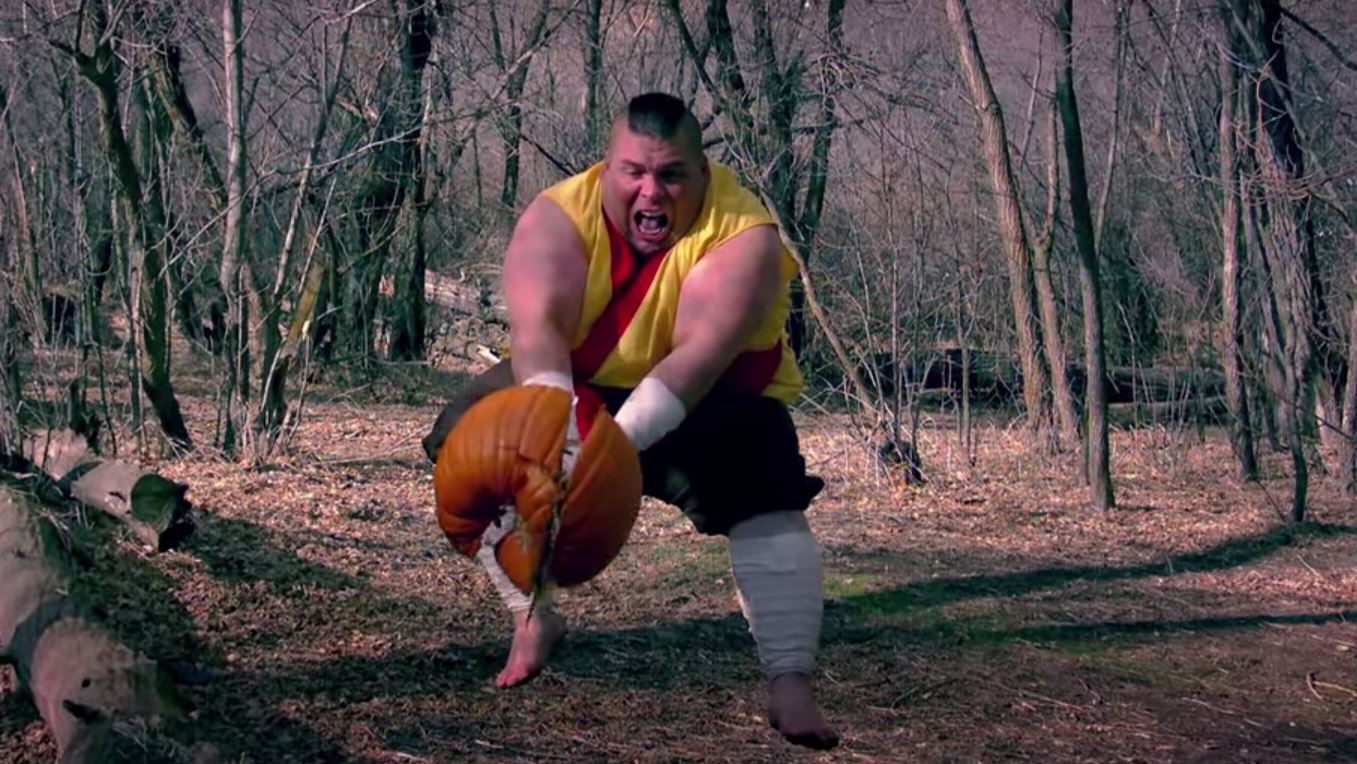 The ad agency that focuses exclusively on YouTube wanted a new name that better reflects its services.

Contagious, a full-service ad agency focusing exclusively on YouTube, announced on Wednesday that it is changing its name to ShareAbility.

The agency is changing its name to better align with the founders’ vision of the services they’re offering, which include proprietary tools they’re building to deliver organic shareability to brands on YouTube, according to a spokesperson.

“As advertising becomes less and less effective, smart brands are focused on delivering value to their audience, and creating content that viewers want to share with their friends and peers,” Staples said in a statement.